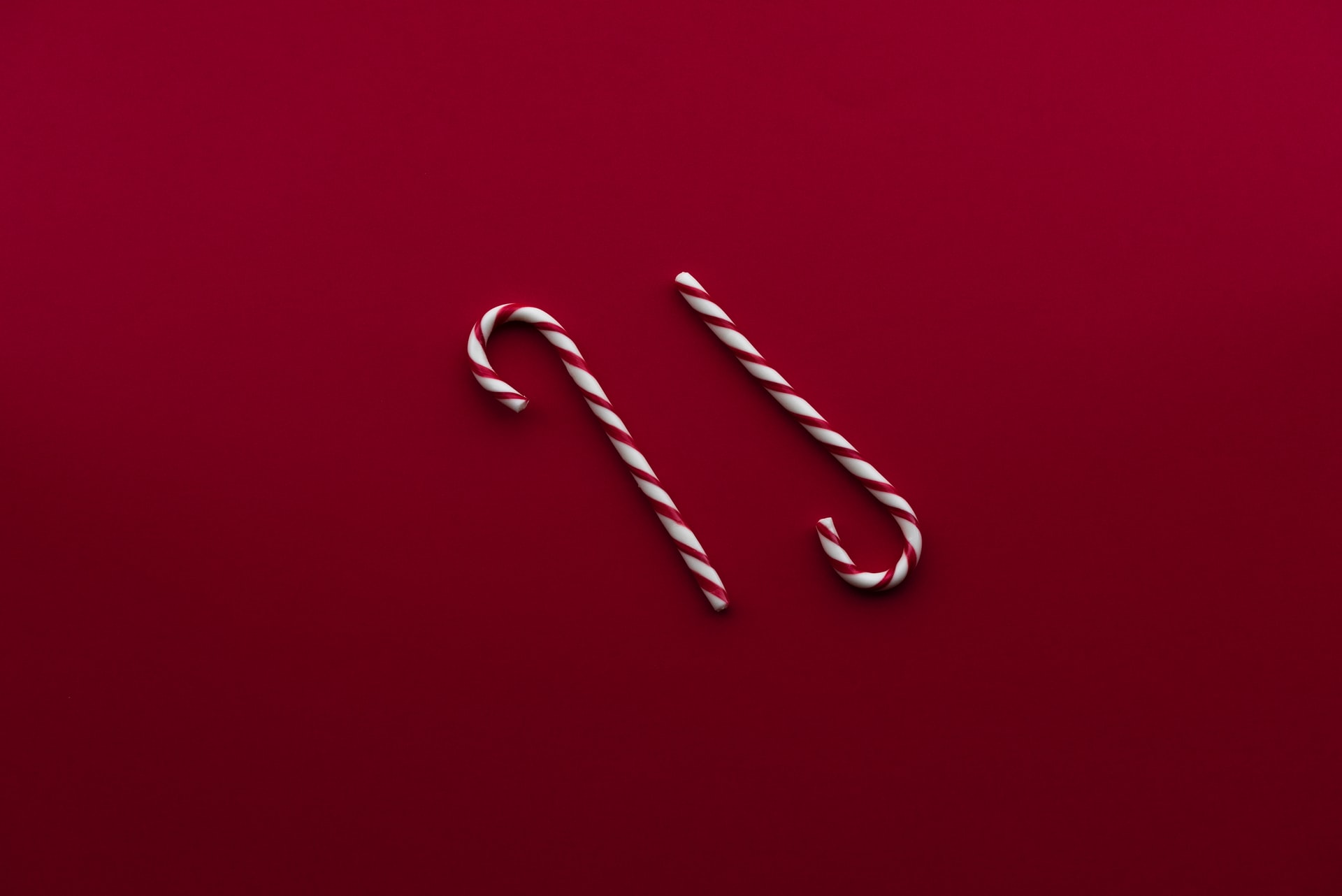 Not long after the KNFB Reader app, an OCR app, came out, someone posted to a blindness technology forum asking for tips on using the app to read restaurant menus. The post inspired a heated debate about the efficiency of using a scanning app to read menus versus reading the menu in advance or just asking for sighted assistance.

In a different incident, there were once two blind travelers at a Greyhound station. When their bus arrived, the first blind traveler got up and headed for the gate. The driver greeted them and called out to the second traveler that they too could go ahead and board the bus. The second traveler refused, insisting they did not want to get in line first just because they were blind. The driver said they would be first not because they were blind but because no one else had lined up for this less popular route. The blind traveler was skeptical and refused to board until they could get in line behind other passengers.

A developer once launched an app to help blind consumers be more productive. Half the customer base was happy to pay the price to use the app. The other half publically railed against the developer for charging for what they felt should have been free.

So just how does a blind person become independent? Well, you go to a training center, silly, but not just any training center. You have to go to one of a specific variety influenced by a specific organization dominated by a specific philosophy, and even then only one of the three remaining options is worth its salt… Anything less would just be, well, silly.

The world, though built for the sighted, does not erect challenges half as steep as those the blind community imposes on itself.