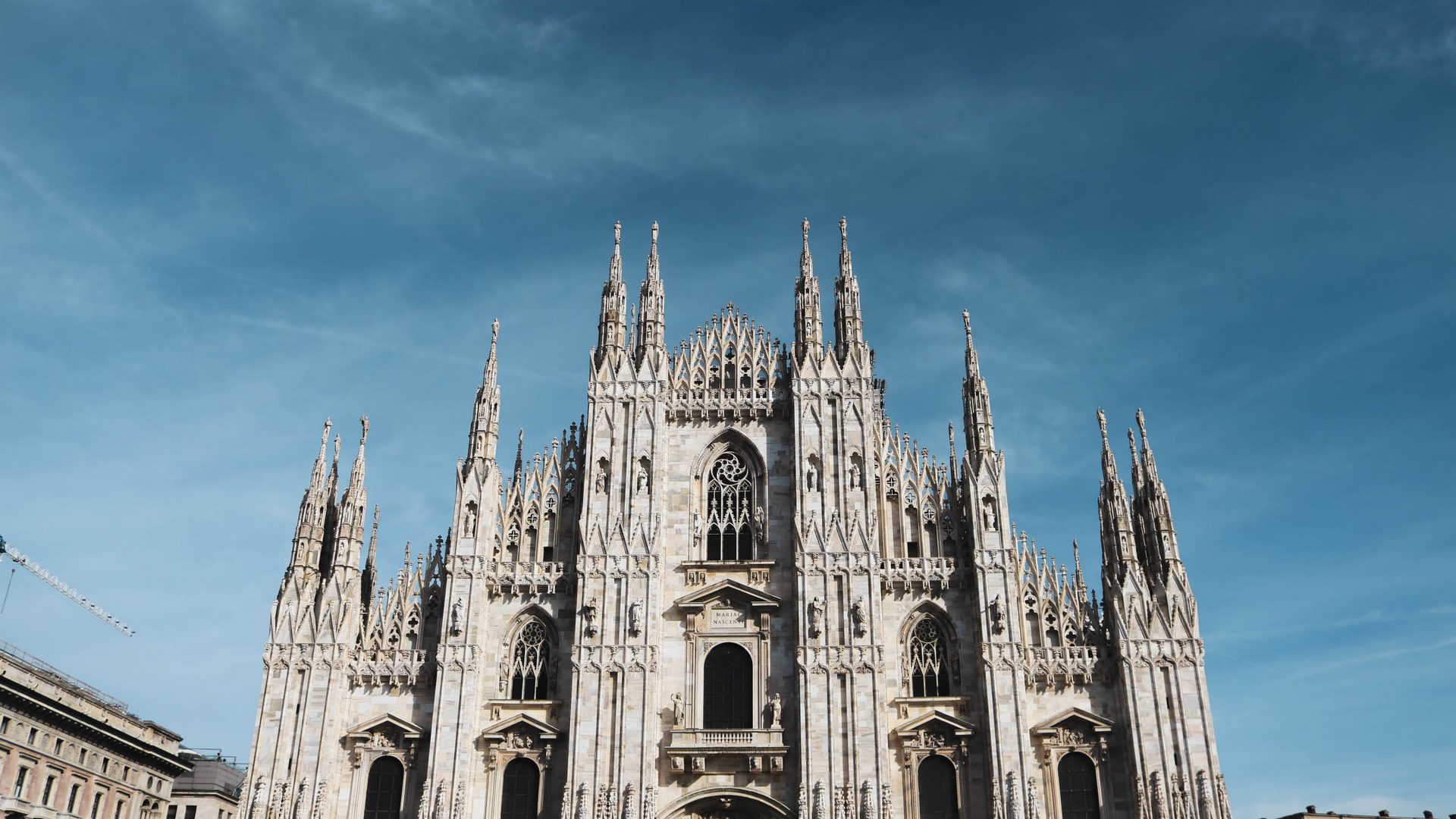 The other day I was arguing politics with a coworker, never a good idea under the best of circumstances but especially when you are the political minority in the room. We were discussing the presidential race of 2012 when Mitt Romney was the Republican nominee, and the point came up about whether or not a politician’s religion should influence their decisions. Me, I don’t see how it’s possible for religion not to enter their decision making process.

Religion, if practiced diligently and sincerely, is supposed to become a part of a person’s core. You make sacrifices. You adhere to doctrine. You remain steadfast, because at your center you understand these demonstrations are exhibits of your devotion to the deity you worship. Presumably a person publicly proclaims their religious affiliation because they want neighbors, friends, and family to know their beliefs fall in line with a specific faith that makes them happy. So, why should something so entrenched be denied to a person because they chose to enter politics?

Maybe people fear the White House would be occupied by an extremist fanatic. The point of a democratic process is partially about allowing anyone to seek public office regardless of their background. That’s one of the things our troops fight to preserve, and although we may sometimes wonder about how a candidate managed to get so far in the election process, the country has by and large done a great job of electing rational people for more than 200 years.

Maybe people fear the legislative chambers would be filled with people who lead according to the Bible or some other scripture. OK, so, what’s the problem? Political campaigns have gotten so invasive that a person’s foundational values would be brought to light for public scrutiny. That should be a good thing, right? Informed choice?

The bigger issue would be combatting the ignorance of people who buy into the stereotypes of all religious faiths, but then, that’s no different than the preconceived notions we have about people just because of the way they look. With so many people living by random sound bites they picked up from Twitter or some other social venue, I think it would be refreshing to elect people with a developed set of beliefs even if they do not readily coincide with our own. If we don’t agree with those values, we can always vote for someone else.

Separation of church and state? Yes, if we’re talking laws and government reach, there is that balance, but as you may have picked up by now, laws do not change people’s minds. We are human; therefore, we are imperfect. At least a person’s faith gives us hope that their more noble nature will motivate them to do the right thing for the country.

Here’s the kicker though: If a person can be so quick to say they will set aside their spiritual beliefs in exchange for your vote, what makes you think they will keep their word to you?

Do your research. Study the whole picture of the person you want representing you. Regardless of your political affiliation, please do not pass on your right to vote. Every election is important.

Thoughts? Sound off in the comments.