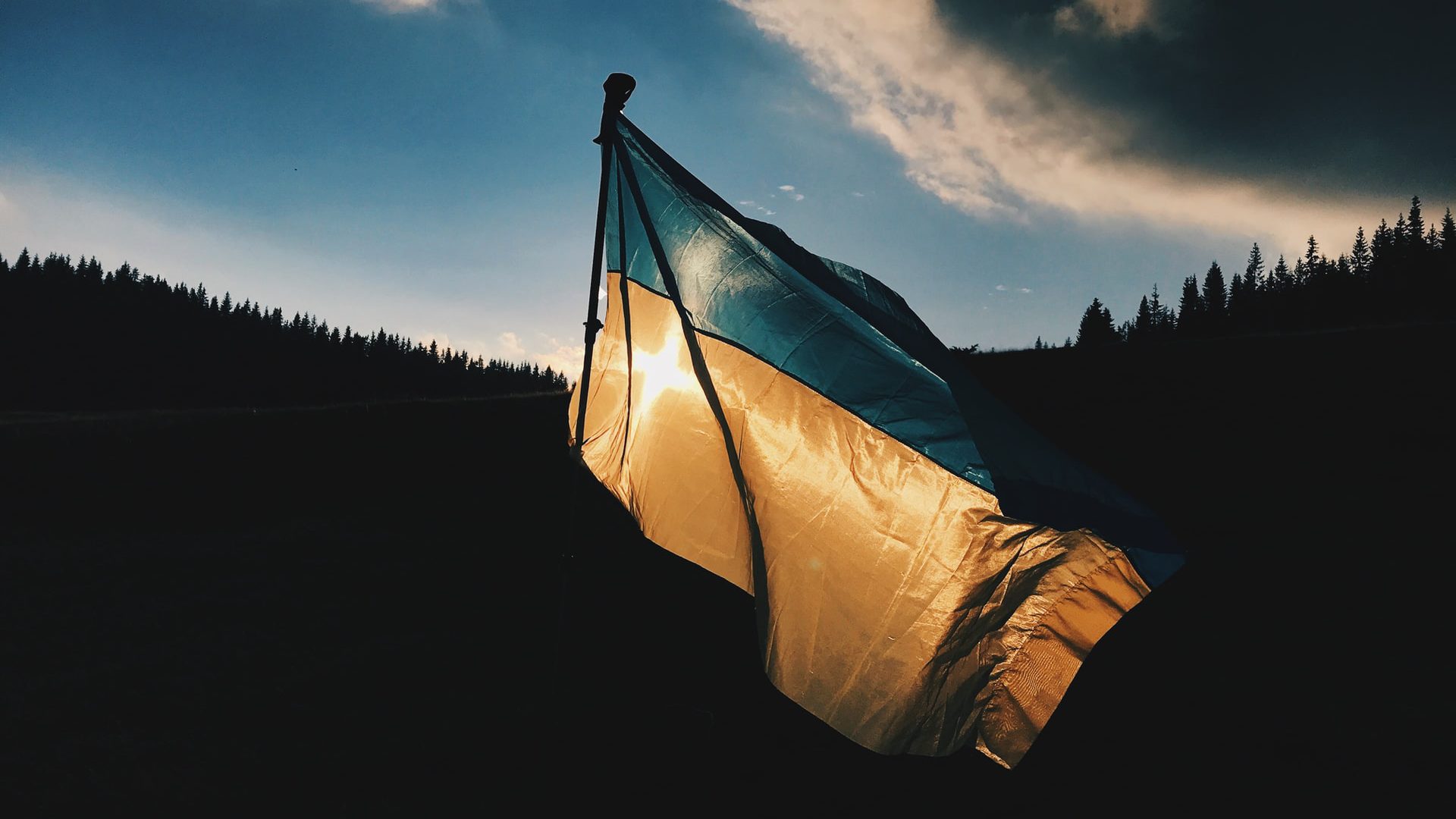 It’s a cold Saturday in February. I’m taking the dogs out to do their business, and across the street there’s a gaggle of youth enjoying a game of soccer in the neighborhood park. It’s a healthy scene. It is as it should be, and yet something about the picture feels wrong considering the turmoil unfolding 5,000 miles away.

I want to pause the cadence of this post to acknowledge the Ukraine invasion. I have my own thoughts and theories based on what I’ve learned of the region. Here’s a particularly good article you should read if you want to expand your own education, but I would rather not add to the running commentary.

I want to take a moment to feel for the people of Ukraine: the ones who have fled, the ones who stayed behind to fight, and the ones who have made their way back to defend their homeland. It is disheartening to note their daily routines have been shattered through no fault of their own.

I also want to acknowledge the people of Russia whose desire is not being reflected in the actions of their president. A good many of them are vocal in their opposition at significant risk to their lives. We should never use broad strokes in condemning a country for the actions of the few.

There is something utterly noble in Ukrainian President Volodymyr Zelensky. Such a contrast to Ashraf Ghani, who chose to flee Afghanistan, and while this is not the place to judge anyone’s actions, there is something moving about the way this leader has remained steadfast despite the grim reality that the odds of surviving this chapter grow slimmer by the moment.

Before college, I can’t say I was fully aware of the world outside of my own sphere. Sure, I knew about the Oklahoma City bombing, the O. J. Simpson trial, the siege at Waco, the Monica Lewinski scandal, the Bosnian genocide, and the Columbine shooting, but my awareness of these events felt like abstract concepts. I knew about the mess that was the 2000 presidential election, but I did not watch and fully appreciate my first presidential debate until 2004.

Perhaps it was a lack of access. Sharing a bedroom with others meant I could not watch what I wanted on TV until I left my parents’ home. It wasn’t until I plugged into my university’s network that I truly plugged into the world and began cultivating a sense of awareness and how possible it is for events abroad to affect my own existence.

Fast forward twenty years. I would never claim to be fully tuned into world affairs. I am more aware of life, however. I am more apt to feel things in a way I could not as an adolescent. In some ways I miss my old state of ignorance. You can’t mourn what you never fully understood.

The Russian invasion is a keen reminder that there is a bigger world out there. This is the story of the moment, the dominant force currently driving headlines, but we ought not forget there are people suffering elsewhere in the globe. That is not to say the social issues here at home should cease to matter, or that the situation in Ukraine is any less heart wrenching.

But conditions in Eastern Europe should serve as a jolt back to reality that the political agendas instigated by public figures and exacerbated by the media pale in comparison to the oppression and persecution experienced by our fellow humans in remote corners of the world that will never experience the privilege we take for granted. The imperfections of the United States does not change the basic truth that living in the United States puts us leagues above the rest of the planet. We forget that in some regions, violence and persecution are a daily occurrence. It’s a gross irony that in the United States we fret about chasing cheaper fuel prices when there are places where people chase fresh water, but because these areas are not influential, their timeline is relegated to obscure books and documentaries.

In the end, none of this likely matters. It’s why I did not want to contribute to the running political commentary, because in the end, none of it changes the basic fact that in a matter of days, Ukraine could cease to exist as a sovereign nation. What hurts about this realization is that we are not doing enough to help, and what hurts more is that I understand the possible implications of doing so. It feels as though the only thing I can do is wallow in the horror of watching a bigger giant methodically destroy the spirit of a smaller force that seems helpless by comparison.

If we stand idly by as Russian troops increasingly attack civilians, then does it really matter if the world comes to nuclear blows? It seems to me that if we do not take a stronger stand against such an unprovoked atrocity, we have already allowed our humanity to deteriorate.

Mostly, I did not want to continue blithely posting about finances, relationships, and careers when it feels as though there are so many other pressing issues we should be discussing. But I will continue posting on these subjects, because with any luck, we will find ways to help each other build stronger versions of ourselves and use these skills to go out and leave the world a better place than what we found.

By the time this post goes out, it will be March 7. The people of Ukraine are more resilient than the Russian president may have anticipated. I have just enough childlike faith to believe in miracles and enough hope to believe the situation could still turn in favor of Ukraine. Anything is possible. May it be God’s will that it be so.

If you can afford to help a little, please consider giving to these organizations doing their part to help the people of Ukraine. I took the references from a recent mailing from my church. I apologize in advance for the blatant plagiarism.