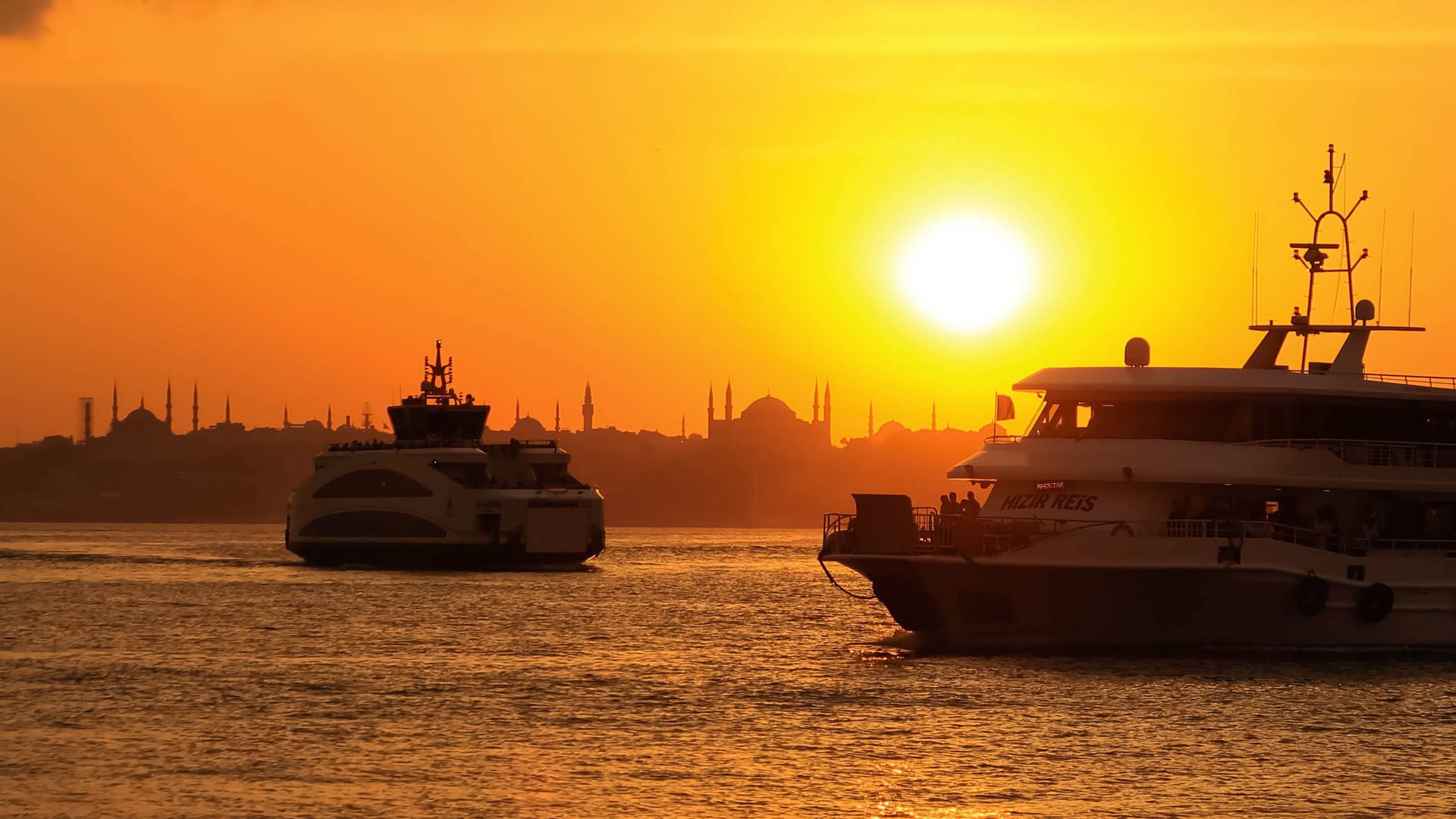 On April 16, 2014 the MV Sewol capsized en route to Jeju from Incheon. Most of the ferry’s 476 passengers were students at the Danwon High School on their way to a four-day field trip. Preliminary reports said there were 188 fatalities and 114 missing passengers.

On behalf of the government, I want to apologize for a series of problems from preventive steps to the government’s initial response and follow-up measures,” he said in a Seoul news conference, as translated by The Korea Herald. “Witnessing the sorrows of those who lost their loved ones and sadness and anger of the people, I felt the right thing for me to do was to take all responsibility as the prime minister.

Did the affected families appreciate the words and gesture after the grief subsided?

Were the prime minister’s words sincere, or were they a political ploy?

No one may ever know about the former. Grief can be an unpredictable animal, but as to the prime minister’s sincerity, I choose to believe and applaud him for his display of contrition rarely seen of politicians.

This is an older incident. Except for the families affected, it’s likely the rest of the world has moved on. It’s a horrible tragedy that should have never happened.

The apology hardly seems sufficient for the grief these families must have endured, and likely still suffering. Yet the apology stands as a symbol of the more noble side of humanity. Accepting responsibility is difficult under the best of times. Voicing that acceptance with a heartfelt public apology seems unique in today’s political environment.

May the apology serve as a solemn reminder for us to do the same should we ever find ourselves on the wrong side of a mistake.