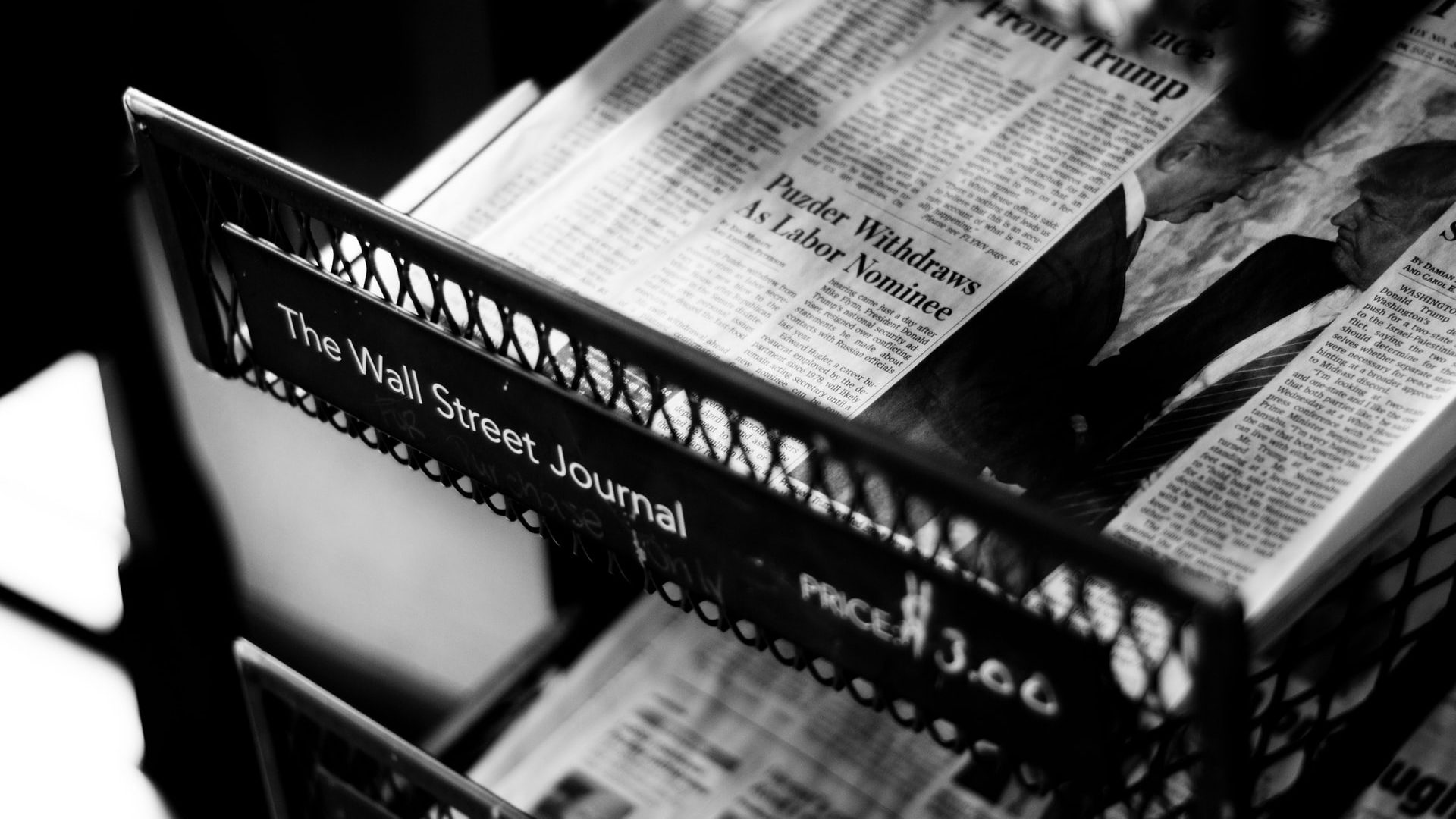 You do not have to pick sides in the polarized environment the world has created. If it is enough for you to regurgitate other people’s ideas and lounge in the safety of your own echo chamber, it is your business to enjoy as you see fit, but this post is not for you.

For everyone else, it is my hope you will demand more of life.

“An investment in knowledge pays the best interest.” — Benjamin Franklin

When you invest money, you do so with the understanding that you will get more money back than the amount you originally put in. It’s not an earth-shattering revelation. The more you play a game, the better you become at winning. The more time you spend cooking, the quicker you turn around meals. The more you learn a thing, the easier it will be for you to master it.

Think back to your high school years for a moment. There were likely subjects you enjoyed more than others, and the subjects you enjoyed then likely power your interests now. If not, it is never too late to start living your dream. The most persistent barrier to getting there is your own doubt.

I grew up disliking math. In my older years, however, I find myself loving finances, and while you do not need to be comfortable with derivatives, integration, and infinite series to balance an investment portfolio, I can’t help but wonder how much better I would have done in math if I had teachers capable of putting the concepts into real world examples.

But, I am no more going to blame teachers for my mathematical incompetence than I am going to blame my parents. A classroom can only cover so much, and we reach an age when the responsibility of learning rests squarely on our shoulders.

We will spend more time learning from the real world than we will ever spend learning from formal education. I am not suggesting traditional education is a waste. I have my thoughts on college and grad school, but where you get your education may not be as critical as deciding you want to be educated in the first place. To me, deciding to be informed is half the battle.

“Education is what remains after one has forgotten what one has learned in school.”–Albert Einstein

2020 was a pivotal year. It wasn’t the pandemic, civil unrest, or presidential election in of themselves. The country lived through a version of these episodes before and pulled through. The system was built to survive. What’s more important is the impact these developments will have on society. More important still is deciding the role you want to play in the aftermath.

If the past year taught us anything, it is that the media wields excessive power. It would be convenient to lay all responsibility for misinformation at the feet of traditional journalism. It would be even simpler if we could exclusively blame liberal or conservative outlets, but social media is capable of taking what began as a poisonous agenda and transform it into a toxic reality.

Think back over the past year.

How many competing reports did you hear about the origins of COVID-19?

How many competing stories did you read about racial disparities?

How many competing headlines did you see about the integrity of our voting system?

If the principle of competition did not register, that is to say, if most of what you consumed last year followed a similar thread, what you are consuming is too sterile to be considered critical thinking. There is danger in placing all your trust in any one media source. Everyone has an agenda.

“Just because something isn’t a lie does not mean that it isn’t deceptive. A liar knows that he is a liar, but one who speaks mere portions of truth in order to deceive is a craftsman of destruction.”–Criss Jami

If you believe the Wall Street Journal, “despite billions of dollars spent on persuasion, massive increases in turnout, a media with an agenda, and racial unrest, the changes in American voting patterns were minuscule.”

That may not have been so evident at the peak of the three major stories that erupted in 2020. Hell, that may not be so evident at the start of 2021 in the wake of major corporations shutting down accounts they felt incited violence. Liberals called it security. Conservatives called it censorship. Everyone has an opinion, but regardless of your political affiliation, take care not to lose your individual thoughts to groupthink.

I make no secret of my conservative views. Yet, fellow conservatives would be foolish to believe I will always preach the party line. Let me give you an example.

Do you remember when the news broke that President Trump had downplayed the severity of the coronavirus? The media slammed him for holding back from the American people, but did those critics stop to consider the psychology of panic buying and other variables that put a strain on our supply chain? Nothing inspired people to hoard toilet paper more than social media blasting images of their peers already doing so. Can you imagine the tailspin had the administration, any administration, decided to come clean about the widespread nature of the virus?

But, here’s the counter to that logic: We cannot do the thinking for the people.

I don’t think the Wall Street Journal is wrong. I would like to believe most Americans are interested in compromising, and only fringe groups have a mission to push everyone toward extremes. This would be a fine time to remember the world is thirsty, but not for their brand of rhetoric.

The most important thing you can do to improve your life is multifaceted.

First, understand the more you dedicate to educating yourself, the farther you will make it in life. Pick up a book. Learn a new skill. Challenge yourself to learn new concepts that could translate to extra income, greater wisdom, whatever your objective. The wider your skill set, the less likely you will feel handcuffed to your current routine.

“A person who won’t read has no advantage over one who can’t read.”–Mark Twain

Second, don’t limit yourself to learning easy subjects or even fascinating ones. Don’t get me wrong, the last thing you want to do with your spare time is choke down a book on calculus if that’s not your forte, but consider learning a little of the factors that have shaped the country.

If you do this, you will never be painted into a box. You can pick an ideology based on what conforms to your beliefs rather than subscribe to a set of principles because someone told you to. The media will never be able to persuade you with the flavor of the day.

Finally, keep up with current events. If you made it this far, you are not the type to be too overwhelmed to watch or read the news. Get your news from media sources with competing agendas. Keep your finger on the pulse of things via international outlets. It’s a good idea to get a global perspective on domestic issues. It’s a good idea to remember there is more to the world than the latest debate between Democrats and Republicans. Follow the news at a local level. It is most likely to have an immediate impact on your daily life. Read and watch things that challenge your beliefs. At minimum, it will make you sympathetic toward other people, even if you do not agree with their overarching philosophy. At best, it will help you defend your beliefs with greater fact and finesse.

And, here to close us out, perhaps the best summation on the importance of educating yourself:

“Do you know the difference between education and experience? Education is when you read the fine print; experience is what you get when you don’t.”–Pete Seeger