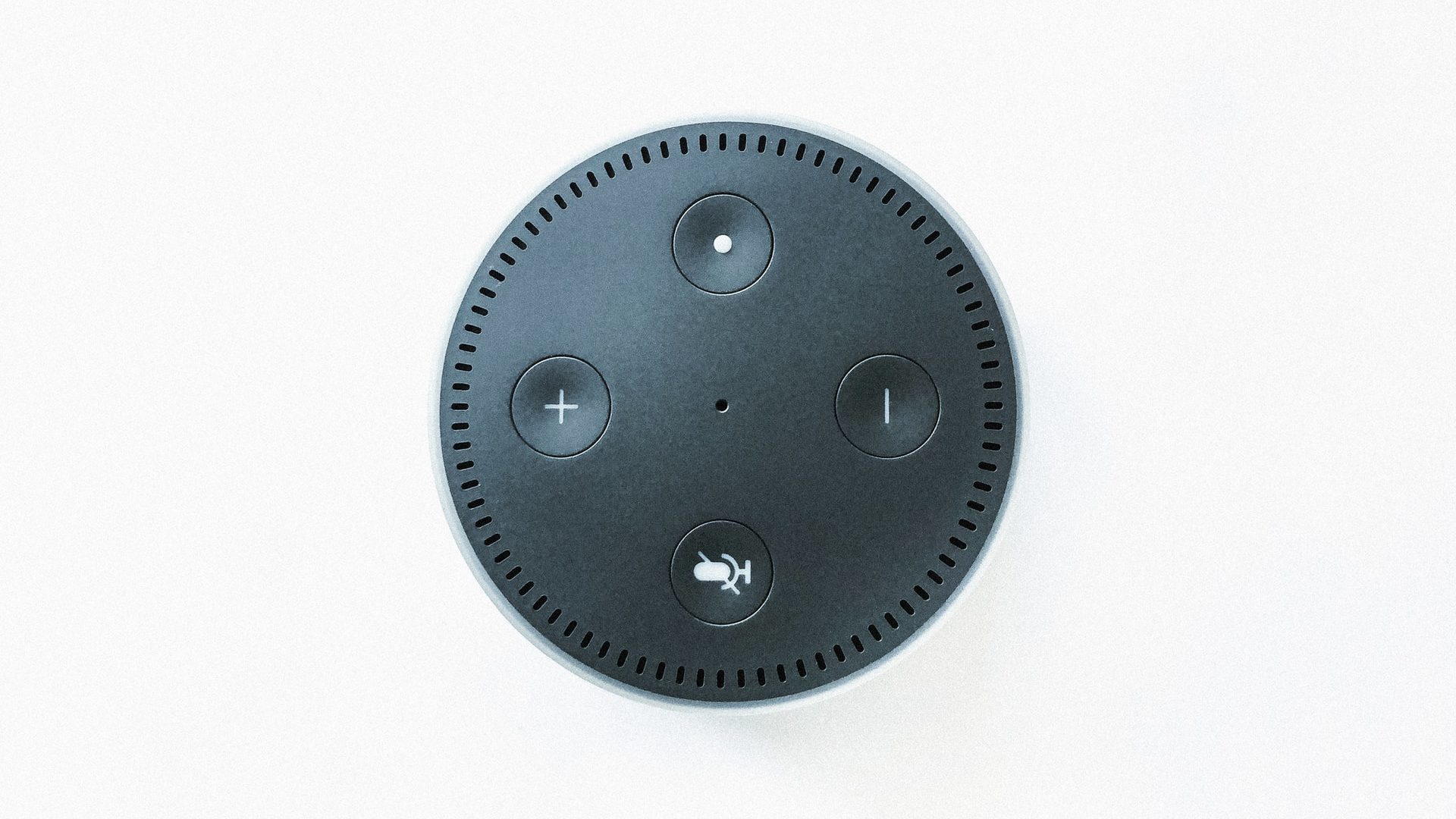 Are we living through 1984? I’ll take your word for it. I tried reading the thing for the third time and still found it incredibly boring. No matter. I found something better, and lucky for you, it is unfolding before your very eyes.

I just finished this book yesterday, so it was a little bizarre to read the announcement that Bezos will be stepping down as CEO of Amazon. This development makes it the perfect time to read Dumaine’s thorough biography of the company.

Bezonomics will terrify you and inspire you in equal measure.

But first, let’s put this in perspective. Consider this excerpt from the opening chapter:

“As she wakes in the morning, Ella asks Alexa to brew her coffee, check the weather, and order groceries from Whole Foods to be delivered to her apartment that evening. Ella is twenty-six years old and has hardly known a world without Amazon. She bought all her college textbooks used from the website, then sold them back. Although she’s had an Amazon Prime subscription since she was eighteen years old, she still feels an endorphin surge when she comes home to find a package on her doorstep sealed with Amazon-branded packing tape. “After breakfast, Ella takes the subway to her office. For her work, she searches for Bluetooth keyboards; no surprise, Amazon has the best selection. She clicks twice and knows they’ll be at her desk the next or maybe even the same day if she really needs them fast. She backs up important company files on the cloud built by Amazon Web Services, researches small-business loans offered by Amazon Lending, then gathers her team to discuss her start-up’s next major milestone: launching a new product on the Amazon site. That evening, on her way home, she stops at a cashier-less Amazon Go store to pick up a snack, and when she leaves, sensors and cameras automatically charge her Amazon account for what she carries out. She returns home, where she asks Alexa to read her a recipe for dinner. After eating, she relaxes by asking Alexa to play the Amazon Prime Video hit The Marvelous Mrs. Maisel on her TV, and then falls to sleep reading her Kindle.”

Amazon has inserted itself into more of your life than you may have guessed. Even if you do not shop on Amazon.com, chances are good that the web service you use to catch up on shows, stream your music, or conduct financial transactions is powered by Amazon Web Services. The book review you’re currently reading? Yep, it’s hosted on Amazon.

Let’s start with the writing. In my opinion, Dumaine maintained an even hand while drawing this phenomenal portrait of one of America’s most iconic companies. He shined a spotlight on Bezos’s less savory moments, but he always found a counterbalance to show the man’s full character. There is no sensationalism here, no tabloid sizzle. In fact, the book is not even about Jeff Bezos exclusively, which somehow makes the book more enticing.

If you strive to be an informed citizen, you will want to read this book for its ability to teach you about contemporary economics. Everything appears to hinge upon everything else in the world of Amazon, and the spine-tingling realization is that Amazon is only a fraction of the ecosystem. As powerful as it is, Amazon only accounts for a small percentage of commerce in the United States. Imagine what would happen if Amazon’s influence broke more barriers? Actually, there’s no need to imagine, because Dumaine will enlighten you.

If you are an entrepreneur, you will want to read this book for its ability to give you some suggestions on how to work around Amazon’s grasping fingers. It won’t be easy. Even name brands like Brooks Brothers had to find an uneasy alliance with the monolith. It’s going to require a unique human touch to compete against Amazon’s automation, which should prompt interest among yet another audience, the people who stand to lose.

The Amazon culture calls it the flywheel. It is a high-tech perpetual-motion machine for growth. Though hard to set in motion, the more energy you pour into making it spin faster, the more the flywheel roars under its own power. The flywheel is not in of itself original, but Bezos powered his flywheel with artificial intelligence, big data, and machine learning at the outset. Even the company’s accountants had to explain to the Securities and Exchange Commission that it could not break out research and development according to traditional accounting standards, because at Amazon, everyone is expected to be innovative. R&D is the business.

Consider it took 10,000 employees to develop the genie that we now know of as Alexa.

You will quickly learn Bezos is a man of contradiction. As Dumain writes: “He has created more than half a million new jobs, but his company is also a threat to the livelihood of millions as it perfects robotics and AI and spreads that knowledge to businesses around the globe.”

Truly, this book is an uneasy look into our present. That may not sound as awe-inspiring as a glimpse into the future, but it’s because Amazon has shattered so many norms that you almost hesitate to think of what tomorrow will bring. Little orange robots zipping along the floor of a dark warehouse may be the least of your concerns. The precise algorithms that could anticipate your needs before you add them to your shopping cart could be the real evolution that keeps you up thinking late at night.

Really, who needs 1984 when you have a piece of reality right here at your fingertips? You will not be disappointed after reading this excellent work of journalism. You might be a little afraid, but dissatisfied? Unthinkable.

Pick up your copy of the book right here. It is, of course, brought to you courtesy of an affiliate link to Amazon.