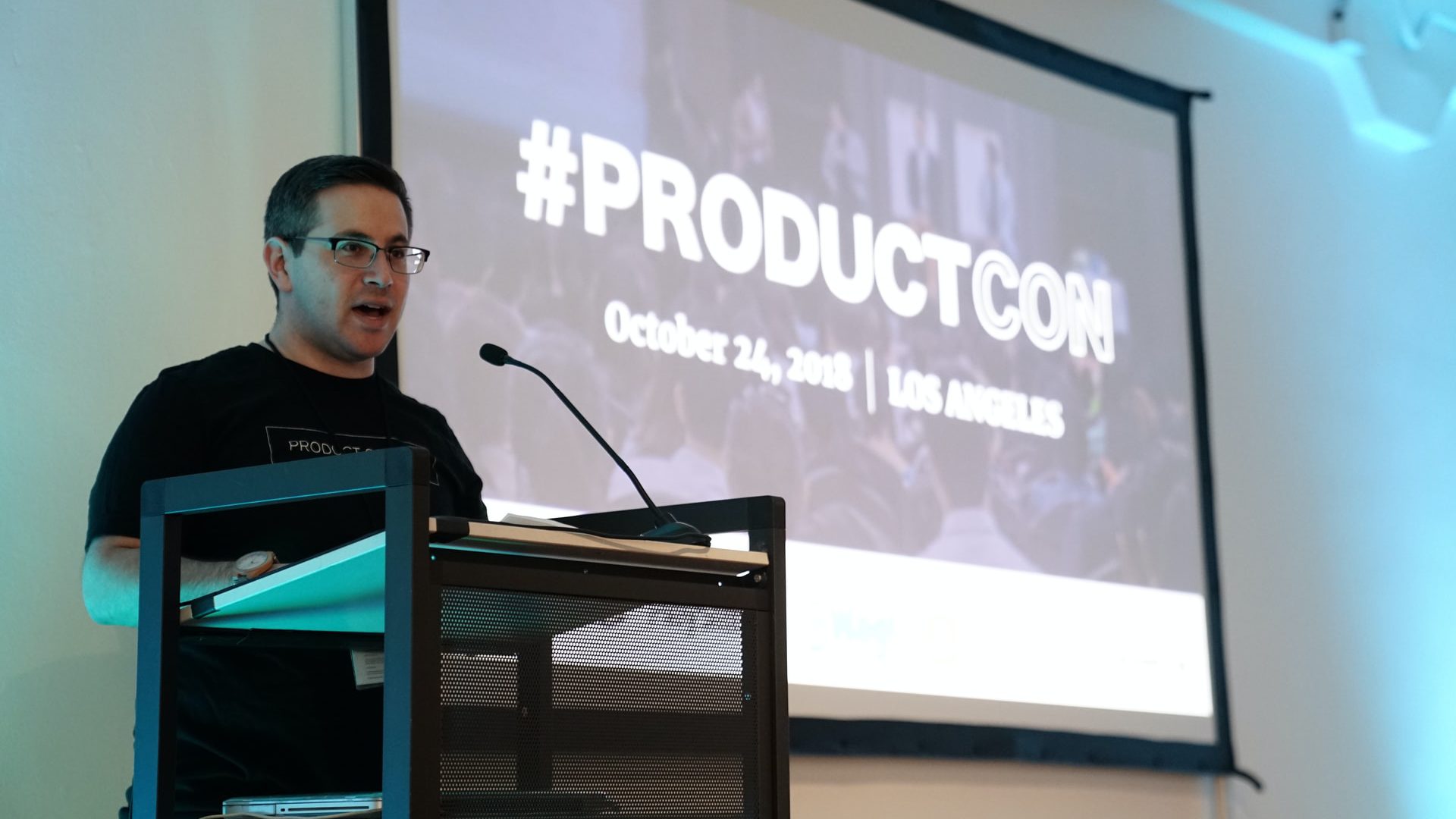 If You Treat Someone Like A Celebrity, don’t be surprised if they treat you like a fan.

What do I mean by celebrities? I’m not referring to athletic, business, political, media, or entertainment icons who would be easily identified on social media. I’m referring to the everyday person who enjoys a high degree of popularity within a defined community.

They’re the person in your friends’ circle whom others turn for ideas, direction, and approval.

They’re the colleague in the office who appears to set the performance standard.

They’re the volunteer in your organization who receives the most frequent praise for their accomplishments.

Once, while attending a church conference, I heard a fellow member refer to another member as “church royalty.” I think this member may have belonged to one of the oldest families in our region. Regardless, the sentiment made me vomit in my mouth, and it would have almost been tolerable had I not heard a similar sentiment expressed in an advocacy group to which I belong not even a year later.

Royalty? Really? And then we wonder why these people treat us like subjects.

Sometimes the celebrity status is an unintended consequence. A favorite professor, for example, might win students over by creating a warm, inclusive environment with ample opportunity for competing views. To the professor, these are simply attributes of an effective educator. Any popularity that stems from this positive style of teaching is just a bonus. The professor is well loved and trusted enough to be made a mentor. It is likely the professor may not even be aware of their own charisma. Do you remember Mr. Feeny?

Other times the individual fully recognizes the influence they hold and use their power to create negativity. How many TV show plots have you seen where going against a homegrown celebrity prompts them to turn other people against the offender? Think of the countless high school drama tropes you grew up watching about the popular kid demolishing the outcast.

Actually, never mind television. How many times have you seen this unfold in your own backyard?

The issue with homegrown celebrities is not influence in of itself. As we’ve explored, a person can be genuinely good at heart and use their social capital to do good. In an ideal scenario, these are the type of people we want to see assume positions of leadership, individuals who can work within their sphere of influence to leave things better than what they found.

The danger with homegrown celebrities with poor character values is the pedestal from which they hold court.

They are perceived as being right, so people hesitate to show them constructive criticism.

They are perceived as being well loved, so people hesitate to go against popular acceptance.

They are perceived to be so righteous that any allegation of wrongdoing would feel blasphemous.

They are perceived as too powerful to challenge, and the only ones we have to blame for feeding this immunity is ourselves for building that pedestal in the first place.

We’re actually shocked when we discover irrefutable evidence pointing to something less than perfection. If we had only treated them like humans, perhaps our sense of awe would not have been so injured. People in positions of authority would do well to be treated with measured respect so as to keep them grounded.

Someone on Facebook once referred to me as a leader in the blindness community. In this particular context they defined leadership as someone with the ability to influence people.

I appreciated the compliment but rejected the sentiment. Words have power. A portion of my income stream comes from using words to persuade readers, but influence alone does not translate to leadership.

To my way of thinking, leadership implies responsibility. In the case of the blindness community, I want blind people to succeed and to be treated equally. In fact, I devote many hours toward the empowerment of my fellow blind brothers and sisters, but I have never pretended to be a leading voice for the community. I do not want the responsibility of shepherding blind folks toward success or equal treatment. It’s too likely I would say something exceedingly stupid that would set back the community back a handful of decades.

If my readers find something in my words that resonate and inspire them to action, I will raise my glass to their achievement, but my desire to drive change lies elsewhere.

Now, my refusal to be thought of as a leader does not suggest I am absolved of all responsibility. I have enough of a following to understand my words carry a little weight, and I would never use my platform to persuade people to engage in harmful behavior.

What separates me from homegrown celebrities? I get down-to-earth feedback, often unsolicited. I’ve never known my friends and acquaintances to keep quiet when I make a mistake. In fact, sometimes I think my critics eagerly look forward to the opportunity to prove me wrong.

So where does that leave us?

Give people in leadership positions their due respect. They presumably worked hard to earn their positions; however, respecting someone is a far cry from kissing their ass. The popular reminder is that they put on their pants one leg at a time the same as the rest of us. If we build up these homegrown celebrities to be something extraordinary, they’ll lose touch with reality and lose contact with the people they’re supposed to lead.

People sometimes raise their eyebrows when I jovially call out the executive management in my office. People are perplexed when I called one of their plans “bullshit,” but I spent time building up rapport with these individuals. I want them to know I am sincere in my compliments, and part of that sincerity is fostered by equally pointing out when we disagree.

No one is perfect. We need to stop pretending like some of us are. The quicker we do so, the easier it will be to hold people accountable, not only to us, but to themselves. In doing so, we may actually enjoy a stronger bond.

What do you think? Let me hear from you in the comments!