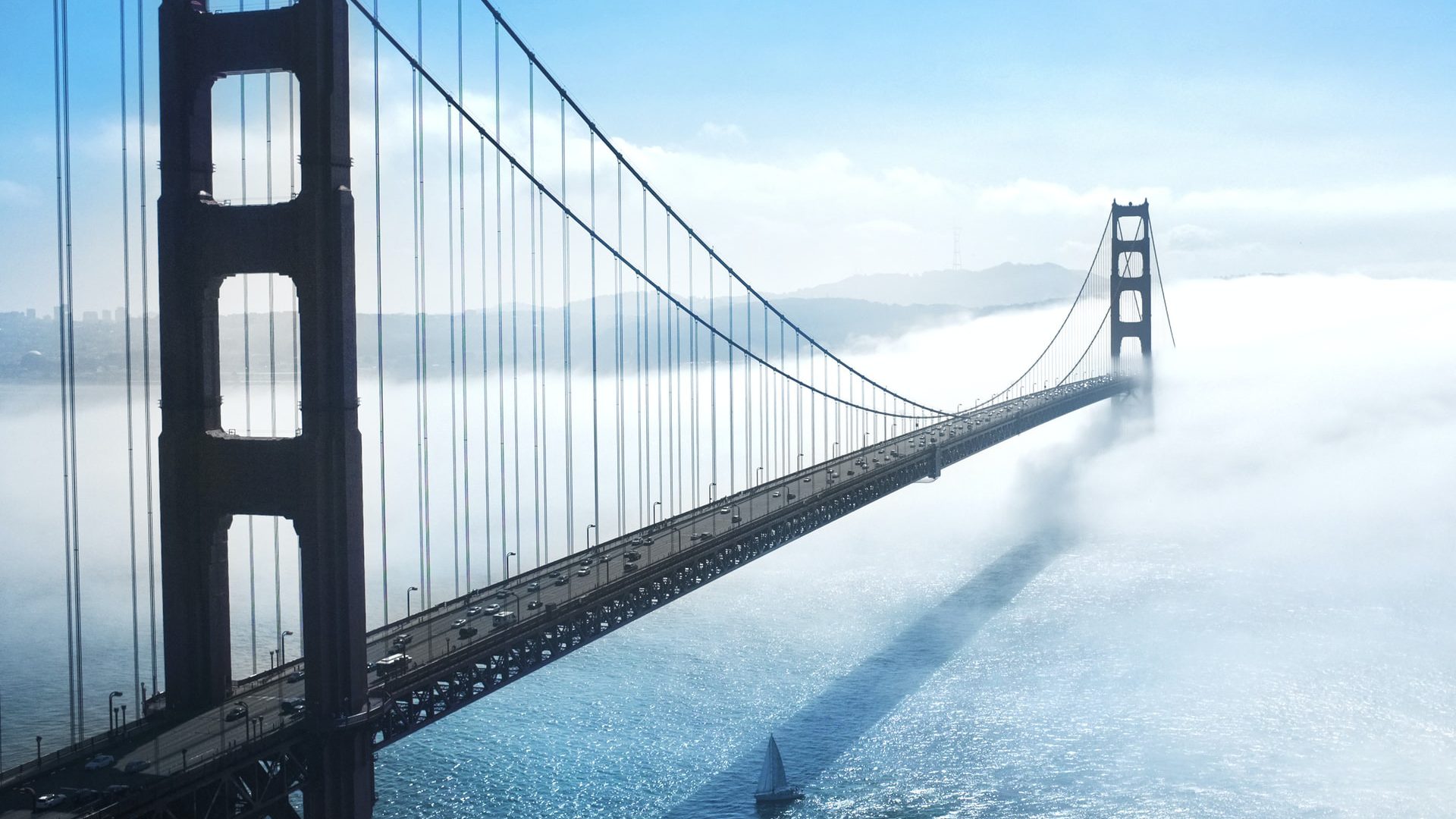 When you come across homeless people asking for money, do you give them some or keep walking?

As of January 2019, according to the Department of Housing and Urban Development, we could fill 5 football stadiums with the number of homeless people in the United States. To put that in perspective, the average football stadium holds 69,000 people. I think even this number is most likely underestimating the population.

One day after work I’m riding down the escalator to a Metro station. I hear a lady at the foot of the escalator calling out for money. I don’t get the impression she’s talking to anyone in particular.

“Can someone please give me $3,” she kept calling out in this repetitive way that bordered on a litany.

She didn’t say why she needed the money. She just kept calling out for help with $3.

As I’m continuing down the escalator, I reach into my jacket pocket for my wallet. I don’t generally carry a lot of cash on me and have been less likely to do so during the pandemic, but I discover I have a dollar on me and hand it to the lady as I get to the foot of the escalator.

The lady thanks me. I walk away from the escalator, heading for the fare gates. Now I hear her calling out for $2.

This is starting to sound like the makings of a bad joke, don’t you think?

As I walk through the fare gate, I distinctly hear the lady start calling again for $3.

She must have figured she was safe once I was on the other side of the gate.

As it turns out, the joke was on me.

Yes, there was a brief moment when I felt a wave of annoyance. I felt slightly taken advantage, but then I remembered the money was never about me.

Is it possible my dollar went toward buying drugs? I suppose it’s possible, but that sort of assumption seems to be at the root of our division these days. We make a snap judgment about someone and apply that view to everyone in that person’s social group.

Wouldn’t we feel put off if someone drew hasty conclusions about the groups we belong to based on the actions of one individual?

I’ve befriended homeless people for years now. Usually I meet them on my way to or from work. They tend to sit in the same spot, and to me they become a fixture in my little world. I ask their name and get to know about their families. They are people and deserve the same courtesy as anyone you might bump elbows in the elevator.

My two favorite guys have been Andy and Warren. I lost track of Andy after switching jobs. He was elderly and fear his emphysema may have gotten the best of him. Warren was my latest friend, but I’ve not seen Warren ever since the start of the pandemic. It bugs me that I have no idea what became of either of these guys. The last time I ran into Warren, he had settled into a low income apartment. I remember my contribution that time had been especially large, because I wanted to do my part to help buy some furniture.

That is not to say I’m generous with everyone. One guy got into the habit of expecting money every time I encountered him, and that just wasn’t going to fly. I’m not anyone’s ATM. He caught on, learned not to pressure me, and even on days when he didn’t get cash out of me, he would grumble about why I had to be that way but would still wish me a good day across the plaza loud enough for the whole damn block to hear him. Annoying as this guy could be, I miss him too and would love to know he has made it through COVID.

The interesting dynamics with these folks is how they view blindness. They’ll ask for help from everyone around me but never me, likely because they figure a blind person wouldn’t have any money in the first place, let alone enough money to spare.

It’s a societal thing. Have I ever told you the story of the police officer in my old neighborhood who was asking for donations for his police charity group? I walked into a convenience store one morning on my way to work. There he was casually stopping people, asking for contributions to some benefit or another. Well, he asked everyone but me. I felt affronted. True, I was serving a year of AmeriCorps at the time and didn’t have a lot of extra cash to hand out, but what little I had, I was willing to share, especially with an officer whom I respected for keeping my neighborhood safe.

Giving to the homeless is important for several reasons.

First, as a Republican, turning to the government is not my first recourse. The government is slow, cumbersome, not reliable, and only has a faint idea of what people need to survive. I know people who are eligible for supplemental income and waited for months before the bureaucracy got its act together. What exactly does the government expect people to do while it gets its head out of its posterior? Even though the social sector has its own issues, I would trust my money there before I agreed to pay more taxes into a system that can’t get out of its own way. I am not opposed to social programs but am not convinced government assistance meets the needs of its people.

Lest you think I am unfairly making this a political point, consider the anti-homeless architecture seen in cities with a high prevalence of homelessness. I’m talking about benches with arm rests, fenced grates, and boulders under bridges. I didn’t even know this was a thing until I did research into the topic.

Second, we don’t have to be religious to recognize the value in giving back. For all its faults, the United States is always among the first to respond to disasters around the globe, a generosity seldom acknowledged beneath widespread criticism of everything it does wrong. I’ll gladly take a page from my country’s charitable spirit and give to people when I am able, not because I expect anything in return, but because, if for no other reason, it is good karma.

Third, though I have never experienced homelessness, I have experienced a low grade desperation. In college I lived off student loans. I didn’t always know how I would swing the next meal, which feels dramatic to write considering there are people who have no idea where they will sleep. Now that I am gainfully employed, I would never shy away from the opportunity to minimize that uncertainty for someone else.

Next, we will remain divided if we make everything about ourselves. Should alcoholics and drug addicts get help? Of course they should, but am I right to appoint myself judge of their consequences if they don’t straighten out? It’s not my place to save the world. Nor is it my place to condemn it.

Let’s make this holiday season a time to reflect on ways we can be inclusive of our neighbors. The next time you encounter someone asking for money, I would like you to at least consider helping them before allowing them to fly under the radar.

If it’s not money, consider buying them a meal. This helps them get fed and helps you feel at ease that your money won’t be wasted on harmful substances. I once brought my friend Andy a foot long Philly cheese. In retrospect, it was probably a dumb thing to do, considering I knew nothing about his personal preferences. Still, it’s something tangible I knew would help him out.

If you would rather not help out financially, consider taking an afternoon to volunteer at a soup kitchen, food pantry, or some other community resource where your contributions will have some tangible impact on the population that needs it. You’ll learn more about the population in need and quite possibly learn something about yourself.

If you don’t have time to spare, familiarize yourself with a good community resource whose contact information you can share with the individual. The point may not be how you help but helping at all. Connecting them to a community-based organization you trust could go a long way in ensuring the person is not forgotten.

I am under no illusion that a few bucks here and there will turn around someone’s life, but the Church of Jesus Christ of Latter-day Saints once made an interesting observation that if every capable person donated the cost of two meals, we really could solve world hunger. I am naïve enough to believe it.