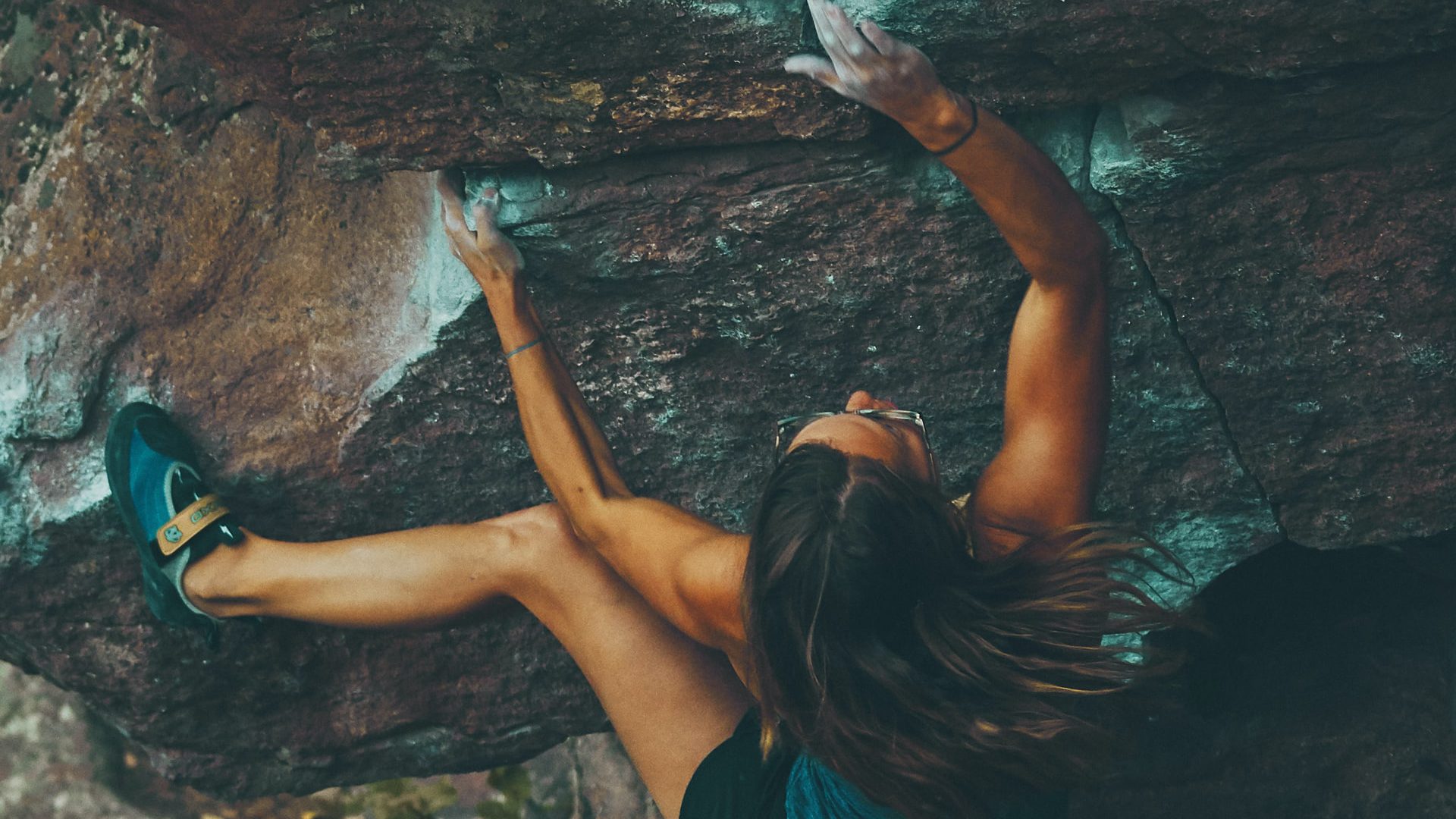 “Men, I need yall to stop pretending like you like women who are intelligent, independent with drive. You like the idea of it, not women actually doing it when you’re trying to date her or have a simple conversation with her. It never fails, the moment you get challenged on something or you start looking stupid in front of a female like me, you get freaked out and run.”

To start, let’s acknowledge Kalen is right. There are men who only think they want an independent woman, but after firsthand experience, it turns out they were more fascinated by the illusion of an independent woman. I’m not making excuses for these fellows. Men like these have fragile egos, and if they are threatened by intelligent women, chances are good they are equally threatened by confident men. These men are nothing more than paper tigers.

But I want to dissect Kalen’s post a little. There is a lot going on here that has so much bearing on how we perceive genders. I’m going to be doing some assuming here. Kalen is welcomed to correct my perceptions where they are wrong. And I want to emphasize my observations are aimed at the post and not my friend.

Let’s look at the sketch Kalen puts on the table. The post suggests there are intelligent, independent, driven women, and then there is everyone else. What everyone else consists of, we’re not sure.

What does intelligence mean exactly?

Is a woman less independent if she is not at the top of a corporate ladder?

And how much effort does a woman need to exert before she can be called driven?

It would be great if we could get away from the idea that intelligent, independent, and driven women look and act a certain way. A woman need not be articulate to be smart. She need not be loud to demand attention. She need not collect achievements to prove her dedication. I think there is value in celebrating the success of women who run corporations. We need to shatter glass ceilings, but let’s not be too quick to dismiss the fortitude of women who primarily choose to run homes.

I emphasize the importance of not grouping for two reasons: First, creating divisions within genders does little to advance our collective cause. Today the focus is women, but male ego does its own part to keep men from living up to their full potential. Second, it’s important not to lump everyone into one image, because to the extent possible, we want to remove the skunks from the picnic. Let me elaborate.

There is a small group of women who confuse independence, strength, and equality with control. Their words need to carry extra weight, and anything less than what they want is unacceptable. I’m painting with broad strokes here, but let me give you a couple examples to illustrate my point.

Election years bring out the worst in us. Add to this competing views on how to best manage COVID on top of the dialogue surrounding racial inequality, and you’ve got the perfect recipe for heated debate. I don’t shy away from a good discussion, and I’ve been in my fair share of disagreements. Some of these disagreements have been with strong, confident women, some of them great friends, but in a few occasions I’ve been surprised at how some of these same women have claimed to feel attacked.

I am just as guilty as anyone else of being the hero of their own story. Me? Attack you? Never! Do I have the potential to become vehement? Absolutely. I’ve been accused of slipping too easily into debate mode, but because I was trained well in speech and debate by excellent coaches, I am also sensitive not to get personal.

My theory, in some cases, is that it is easier to claim attack than concede defeat. And, if you are proven wrong, whether you are male or female, you need to own it. It’s part of being taken seriously as an intelligent and independent person. It is not attractive for a person to turn and run if they are challenged, no more than it is attractive for a person to push their point until they make the other person want to run.

Also, something needs to be said for not sharing anything on social media that you are not prepared to defend when someone disagrees.

My second example is of a former supervisor. She was one of my favorites. She was blunt, tough, quite frankly critical, but I appreciated the way I always knew where I stood with her. One day she got after me for responding to an email from a partner without first running it by her. She asked if I thought maybe I should have shared the text with her? Mind you, by this point I had been with the organization for six months, and I said no. She had hired me because she felt I could do the work. It’s one thing if we were talking about a formal proposal. It’s quite another to proofread my correspondence. She either trusted me to communicate with a major partner, or she did not.

Had I not stood up to my boss that afternoon, she would have continued blowing past my boundaries. As my boss, she was well within her right to set certain expectations. I was under a certain obligation to respect her strategies, but I was under no obligation to get pushed around. I had seen her push other people around, sometimes in a demeaning way, and I never wanted to be one of those people who just sat there and took it, especially if the tongue lashing was not warranted. It did not matter to me that she was a woman. It only mattered to me that she was being unreasonable.

Now, let’s be clear. I am not one of these men who needs a woman to include exclamation marks in her email to soften the tone of her message. I don’t need a woman to use upspeak to help me feel less threatened. I do, however, need a woman to act like an equal if she wants to be treated equally. When we get along, life is good, but if we’re going to lock horns, then let’s lock horns. Step up. Give me your best shot, but don’t cry fowl when I react.

What’s the trouble with independent women? Absolutely nothing. We need more of you to speak up, break into male-dominated industries, and assume more positions of leadership.

What we should avoid is a paradigm where women feel they might need to overcompensate to be taken seriously. There is self-advocacy, and then there’s rude. Rude makes for ugly people, regardless of gender.

If you’re a young woman reading this post, I hope you do not grow up feeling cynical of the opposite sex. We are built different. We take a different approach to solving problems. We are not perfect by any stretch of the imagination, and we have bad apples that make the rest of us look bad. We have a long way to go before we establish gender equality across the board, but enough advocates have stimulated sufficient change to make men more aware of our ignorance, an awareness that has already prompted changes in company policies. Keep fighting to further expand those policies until they become a cultural norm.

If you’re a young man reading this post, don’t be an idiot and allow yourself to shy away from a confident woman. Nothing is more attractive than a woman who can keep pace with you. Learn to accept you will both lead in different areas, and don’t assume the woman who draws the most attention is the woman who possesses the greatest strength. And, for the love of goodness, don’t slink away if a woman disagrees with you. Push back if it makes sense. I hear some women might even find that appealing.

Alright, what do you make of this? Feel free to let me have it in the comments!