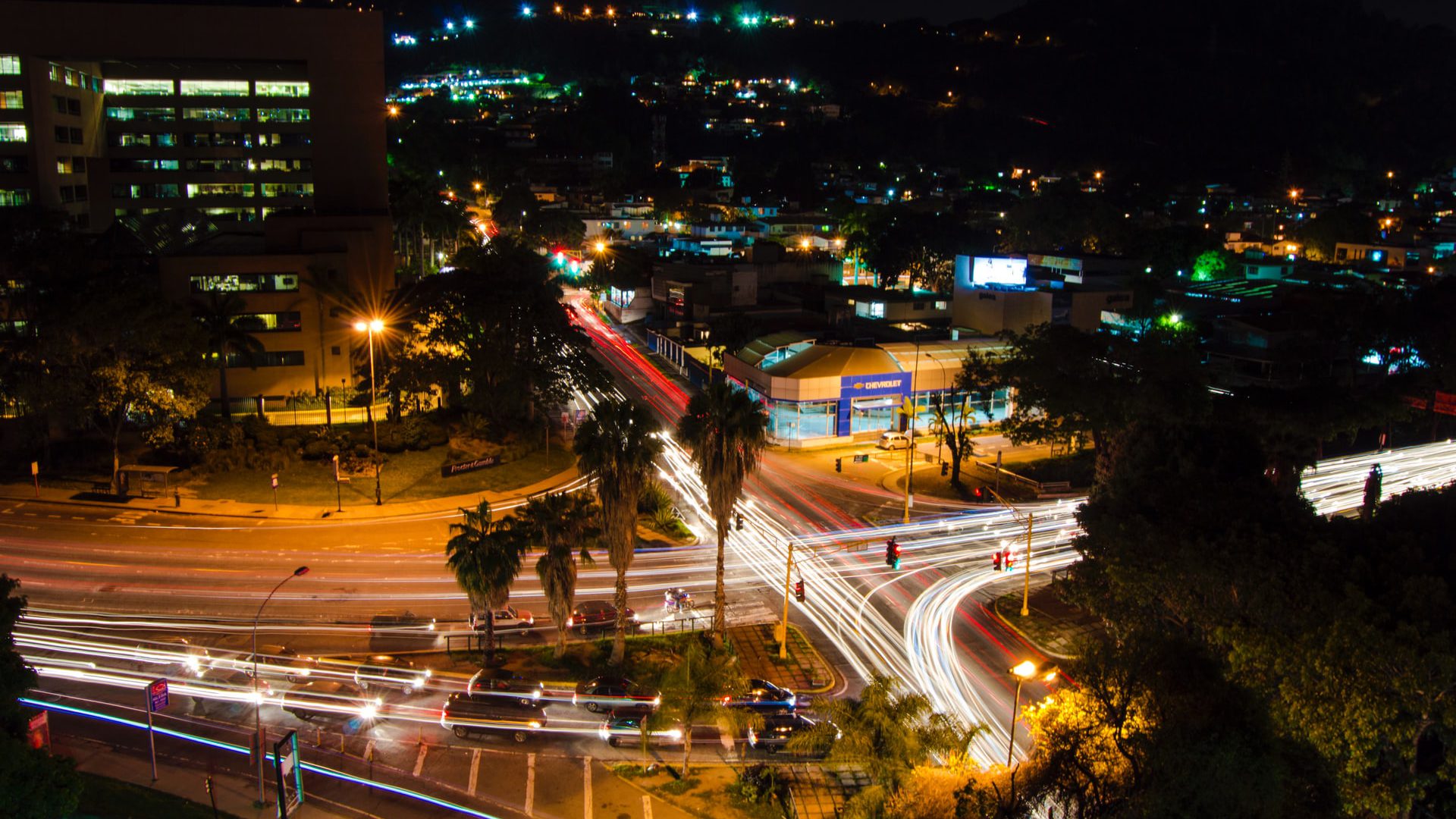 What if one day you decided to make a right instead of a left, and in doing so, you completely disrupted your daily routine?

I have a feeling many of us have fantasized about what it would be like if we could hit the open road. No stress, no responsibility, nothing to weigh you down … if only for a moment. It does not make you irresponsible; it makes you human.

There’s a podcast episode I want you to check out, and even if you’re not into podcasts, I’d like you to make a small exception.

One day in 1947, NYC bus driver William Cimillo showed up to his daily bus route, but instead of turning left, he turned right. Over the next week, he traveled 1,300 miles in his municipal bus, ending up in Hollywood, Florida. The bus had broken down, he’d run out of money, and had no way of getting home. Plus, he was now the most wanted bus driver in the country.

Before listening to the episode, I’d like you to consider a few things.

Detours do not have to be quite so dramatic. Even taking a different route home could uncover a thought-provoking distraction from your responsibilities.

Your right turn could be as simple as choosing something different for lunch.

I think the idea is leaving yourself open for the possibility that a little healthy deviation from your routine could open a world of possibilities, and who knows what, or who, you might encounter along the way.

Distractions can be healthy. Most of us read books and watch movies to escape from the daily grind. I believe that it is when we deprive ourselves of these outlets that we are most likely to engage in destructive behaviors.

I’m not afraid of quiet. In fact, I would venture to say it’s something I need more than the average person. I also enjoy writing, so it’s not out of the realm of possibility that one day, provided we have the money, I could take a weekend to myself to spend in a hotel on my own working on my manuscript.

I think it’s when we deprive ourselves completely of what we need that we seek ways to rebel. But, rebel against what? Something we never expressed we needed?

Embrace your power to create change. If it’s your job that’s stirring up the restlessness, start exploring alternative avenues. The longer you stay in an unhappy arrangement, the harder it is to break out of your comfort zone.

If you’re in a serious relationship, be up front about your need to make the occasional right turns. There’s no harm in shaking things up. The only wrong way to do things is to leave them in the dark and expect them to just roll with it after the turn has been made. Imagine how many relationships would survive if the partner left for a weekend instead of forever.

Busman’s Holiday originally appeared on This American Life and was rebroadcasted on Radio Diaries. Give it a listen here. I think it’ll be 18 minutes well-spent.

What’s the right turn you’ve never taken? I’d love to read about it.