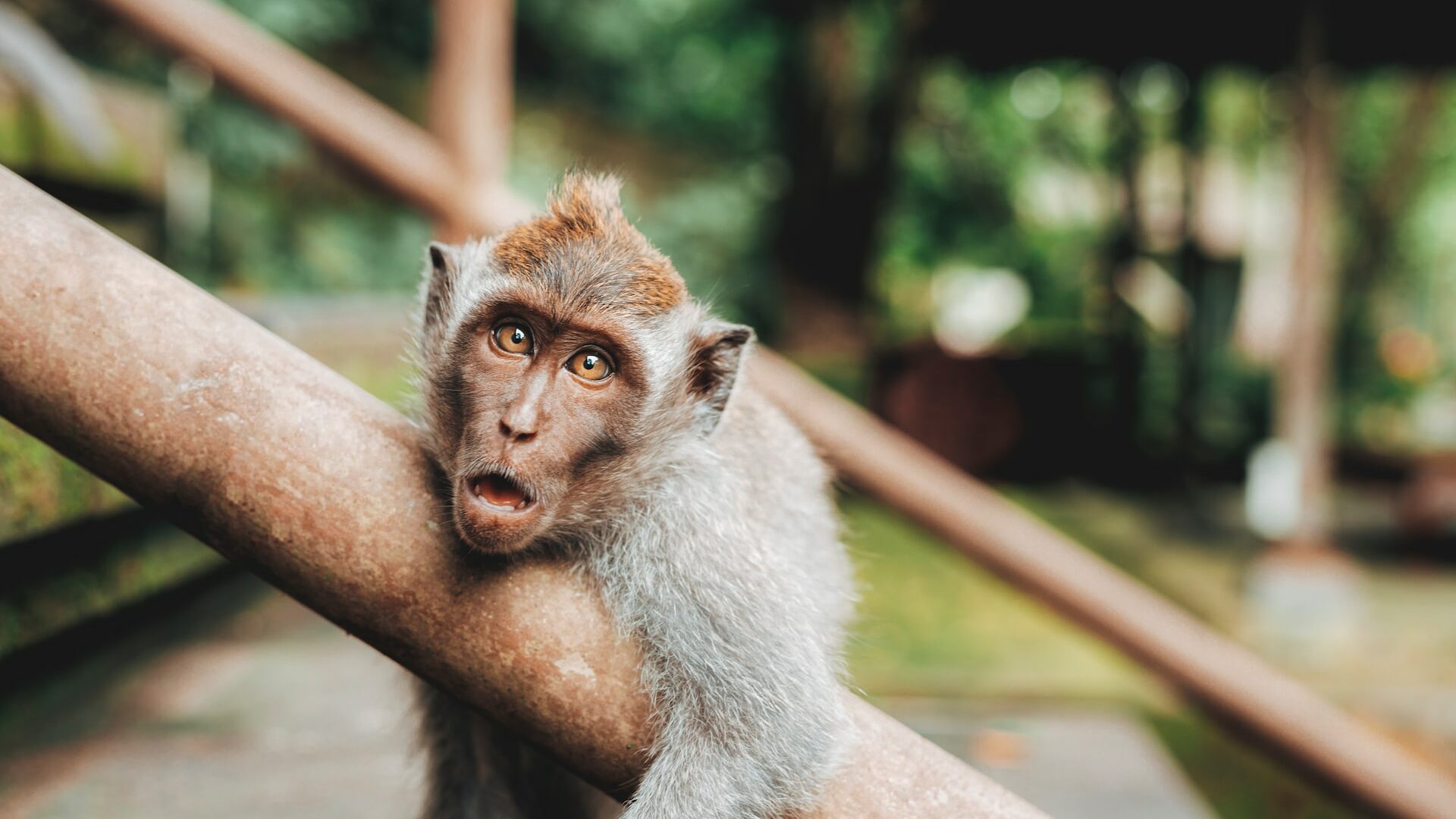 Have you read about the scientific experiment involving five monkeys, one ladder, a bunch of bananas, and a water spray? There are competing views on whether or not the experiment was actually ever carried out, but regardless, it makes an illustrative point and goes something like this:

One day a group of scientists placed five monkeys into a cage. In the cage there is a ladder over which the scientists have suspended a bunch of bananas. Naturally, one of the monkeys is like, “wow, snack time!” and proceeds to climb the ladder, but before the hungry monkey can make it to the bananas, all the monkeys are assaulted with a torrent of water.

Well, this is no fun. Nevertheless, instinct is strong, and before long a second monkey takes a shot at climbing the ladder to grab the bananas, only, just like before, everyone is attacked with a jet of water.

The third, fourth, and fifth monkeys can’t help but take their own chances. They too trigger the same result. The monkeys take turns testing their luck, but over time the prospect of a banana is not worth the ensuing assault. Therefore, the monkeys take to wrestling down anyone who makes a run at the ladder.

The scientists take out the first monkey and replace him with a totally new monkey. When the new monkey goes for the ladder and the promise of a banana, the other monkeys beat him down. Confused, the monkey makes a few more attempts before deciding the beating is not worth the hope of a banana.

The second monkey is then replaced by a new monkey. He too experiences the same fate as his fellow freshman, getting beaten down anytime he goes for the ladder. In fact, by this point even the new monkey is eager to keep the latest arrival from climbing the ladder.

What innovative ideas is your employer refusing to take into consideration just because things have always been done a certain way?

Or, a better question: What’s the ladder you don’t even try climbing anymore, and who is stopping you from climbing it?