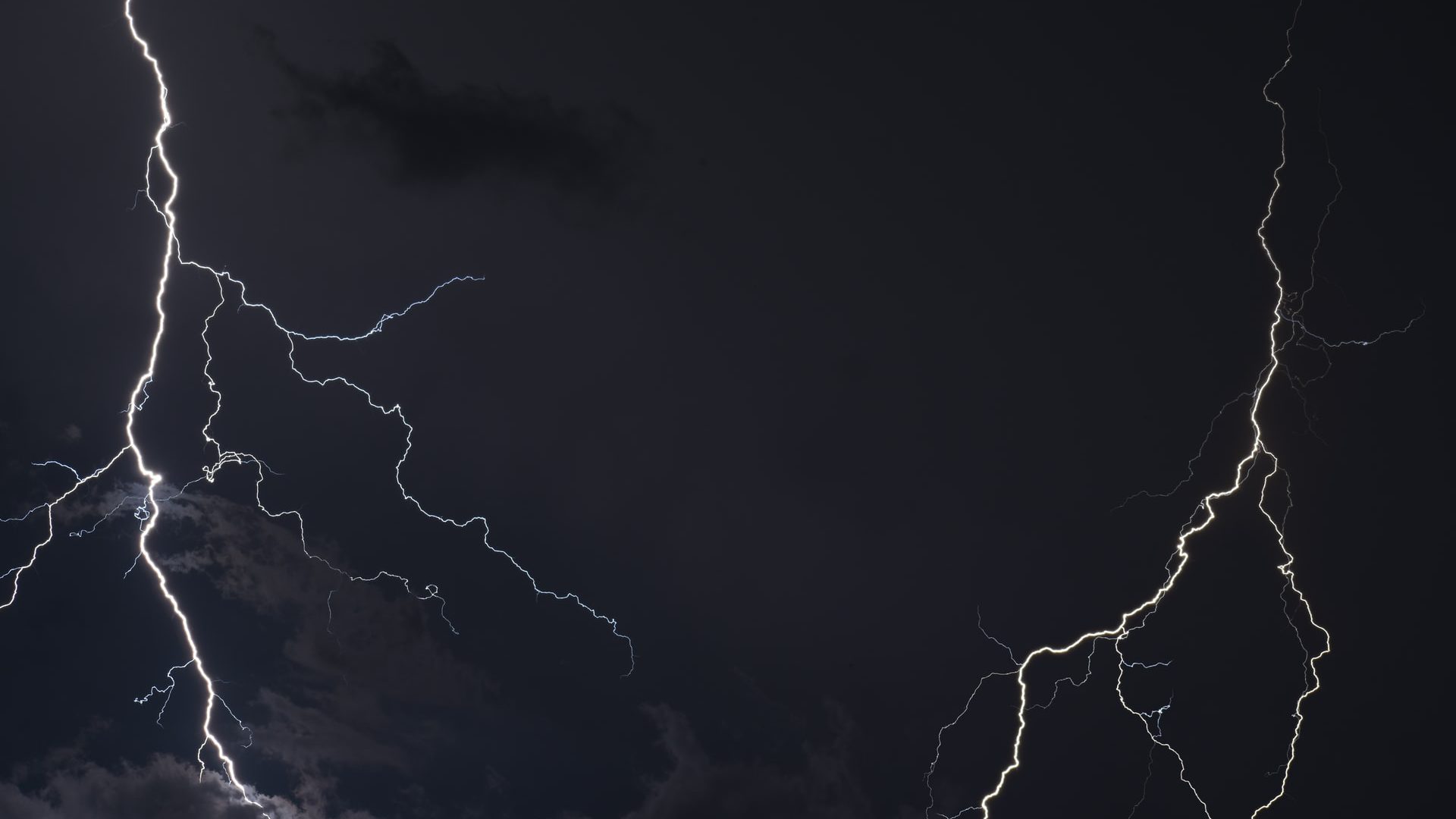 Sixth grade was … Well, it was the year I wish I could have done differently. My friend and I were facing expulsion from school, and since I had know idea what my friend had spilled to the vice principal, it took a while to shake the story out of me.

There was one particular teacher who worked hard at getting me to fess up. She pointed out our friendly bond, said we’d known each other for a while and knew she could trust me to level with her. Had she left it there, I would have strongly considered telling her the truth, because we indeed shared a healthy student/mentor relationship. But then she went and blew it.

She said: If you don’t tell me what happened, things will never be the same between us again.

And that was my first encounter with ultimatums.

At the age of twelve, my refusal to confide in this teacher stemmed from nothing more sophisticated than adolescent stubborn. It wasn’t until later, as an adult in my twenties, that I began to fully appreciate the destructive nature of such an incident.

Ultimatums are about as effective as torture. That may sound dramatic on face, but when you think about it, both tactics employ a form of coercion to compel a desired action. The results can’t be fully trusted, because the results are obtained by making someone feel pressured, trapped, or hurt.

Ultimatums, in my opinion, can be a form of emotional abuse.

They’re also a form of control. You may wonder if extreme circumstances justify drawing a line in the sand. To my surprise, they do not.

Consider this statement: If you really loved me, you’d stop drinking.

An ultimatum expects the subject to behave a certain way.

Does that mean you should put up with a heavy drinker? No, but there is a difference between laying down an ultimatum and setting up a boundary.

According to therapist, Michelle Farris, a boundary is about protecting yourself by recognizing your needs, your limits. It’s about establishing what you will and will not put up. It’s important to make it about you lest the other person confuse the boundary for a manipulative tactic. Or, maybe they want to confuse the two, because they are angry that you’ve changed the dynamics of your situation.

An alternative way to communicate the statement above could sound something like: I can’t be around you when you drink.

By phrasing it this way, you acknowledge the source of your discomfort and clearly state the action you will take when feeling that discomfort. It’s up to the other person to decide if they want to continue drinking. Just as importantly, it is up to you to decide whether you keep putting up with the problem.

Ultimatums do not have to be set in an “if this, then that” form. These statements can be equally troubling:

Such statements expect someone else to change. They seek to control the situation, but if your peace of mind depends on someone else’s action, you are actually allowing the other person to control you anyway.

Sometimes, in the process of feeling empowered, a person might extend an ultimatum as a sign of that newfound confidence. In their mind, they’re just standing up for their beliefs, their needs, their happiness. This is an all too common byproduct of therapy.

Have you ever met the person that insists they have to put themselves first as part of their recovery? It’s a kind of rebellion. There’s nothing wrong with that sort of resilience until the person realizes their priorities, however well-intentioned, bring about a different set of outcomes. Everything we do has consequences. No, we can’t just do whatever we want to express our independence.

It doesn’t help when their egged on by a well-meaning friend who says that unless the offender does X, Y, or Z, the person should leave or get a divorce or [insert consequence]. This is why you should be careful about how much you allow your friends to influence your relationships.

As we read in the opening story, ultimatums are not limited to romantic relationships. I think our minds tend to go there, because relationships are where we feel most vulnerable and most likely to be taken advantage, but anyone who has ever been the victim of an abusive boss can tell you ultimatums can be just as prevalent outside of your home.

It’s important to understand the difference between a boundary and an ultimatum. The first protects you. The second tries to control someone else to make you feel better. Setting boundaries can be a good way to strengthen the health of a relationship, but ultimatums chip away at the foundation of your trust and happiness.

If you are the perpetrator, this is a classic case of not what you say, but how you say it. There is a way to express your needs in a way that does not seek to control.

If you are at the short end of an ultimatum, the right choice is almost always the choice your perpetrator does not want to hear.

Either we get married or we go our separate ways. …

That’s a red flag of larger troubles looming in your future based on a recurring desire to control.

If you loved me, you would stop smoking. …

Everyone knows that if you don’t stop doing a thing for yourself, you’re never really going to stop, and if you do, it’ll come at the cost of resentment toward the person who made you do it. Either way, your relationship is doomed.

If you don’t tell me what happened, our friendship won’t be the same. …

Then I guess we weren’t friends in the first place.

I never told my teacher what happened. The approach she took made me feel as though it was more important to her to be the hero who finally solved the mystery than it was for her to help me out as her student. Had I been older and more mature, perhaps I could have found the words to express my frustration with her. I am sure she could have made me understand her approach, but I was not, and she never tried.

True to her word, things were never the same after that conversation. I could have gotten past it. Adolescence can be resilient and forgiving, but she changed the tone of our interaction in a way that left no doubt our previous closeness was over. I saw her again here and there over the next several years, and her greetings came across begrudgingly. The last time I saw her, she did not so much as say hi. It’s disappointing, because she would have been one of those rare teachers with whom I still keep in touch.

What’re your thoughts on the subject? Have you been at the giving end of an ultimatum, and if you were, how did that turn out for you? If you were at the receiving end, how did that incident pan out?