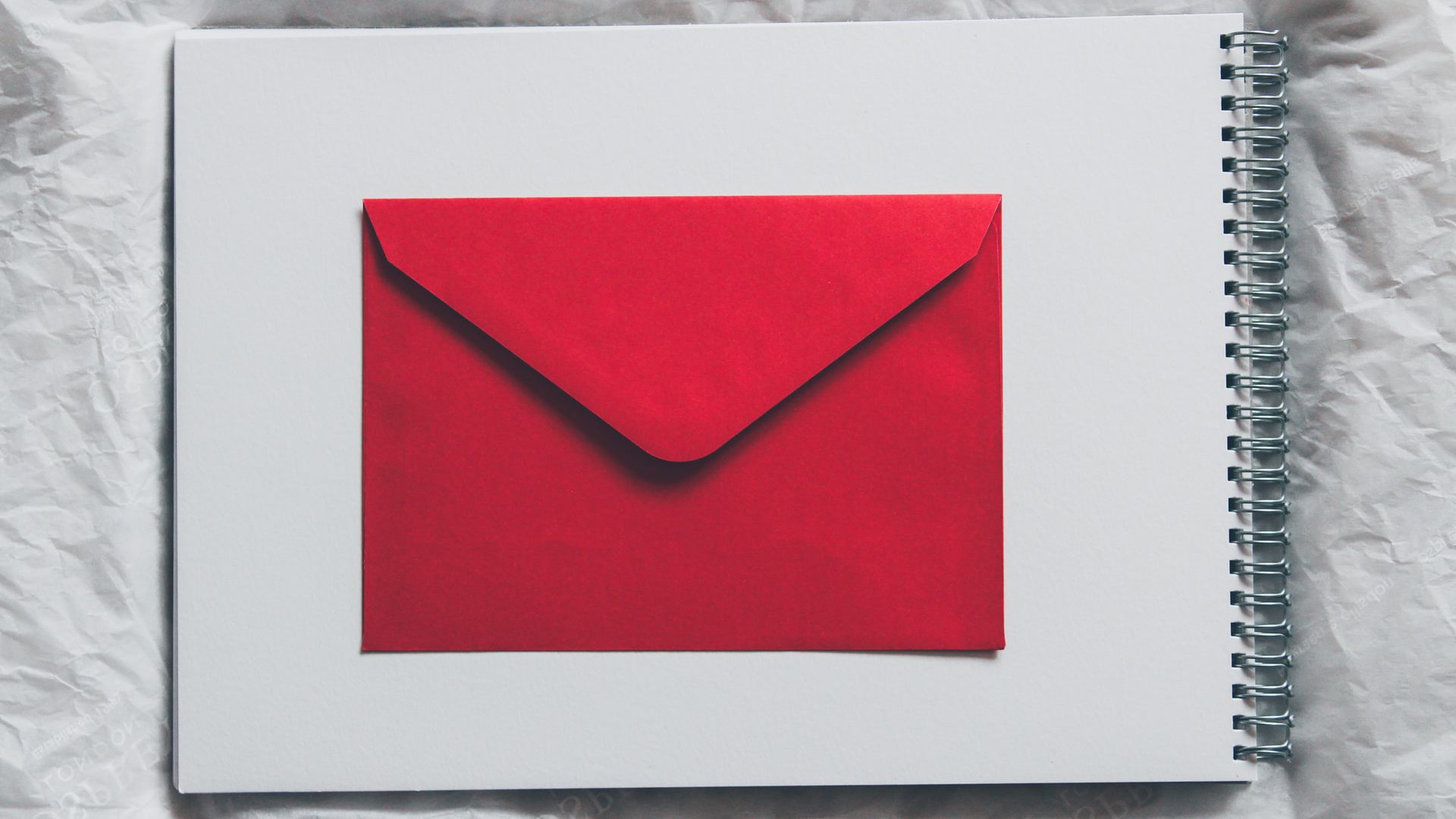 How much are you paying for your SiriusXM subscription? Cell phone? Web hosting? Cable service? Have you ever considered negotiating your way to a lower rate? I’m guessing not if you’re still reading, but hang with me for a bit. It’s not as nerve-wracking or difficult as it sounds. This is an important component to helping your monthly budget.

Me: I want to cancel my service.

Me: I think you can do better than that.

SXM: I’m sorry, that’s the best I can do for you right now.

Me: OK, go ahead and cancel it.

SXM: Well, can I place you on a brief hold to see if there’s anything I can do for you?

That dialogue took place in 2013 after the year-long promotion expired on the car I had purchased. After hanging up, I made a note in my calendar, and we repeated the same song and dance over the span of several years. I concluded that the day SiriusXM chose not to honor my long standing rate would have been the day I canceled my service and walked away. Over the course of a year, instead of paying nearly $110 for XM in the car, I paid $72.

There was a time when Sprint was gouging me at nearly $160 a month for two phone lines. I called in to see if they could do anything to reduce my bill. They told me I already had the most competitive plan with unlimited data, so I cancelled my service, signed up with Ting, a Canadian operator, and my average bill over the next 12 months for the same two phone lines was $43. Over the course of a year, instead of paying nearly $1,920, I paid $516.

When I switched my Internet service to Comcast, I left Ting and signed up with Xfinity Mobile. My monthly bill is an average of $15 a month. This is for one line, but adding a second line would only be an extra dollar or so. This means that in a year I pay $180 for cell service.

To put it in context, this means that moving from Sprint to Xfinity Mobile dropped my bill from $1,920 to $180. You might think my quality of service has suffered, but it has not. Xfinity Mobile works off the Verizon network, arguably the best cell network in the country.

I used to get my cable, phone and Internet through RCN. After a time it seemed my bill was creeping up to the point where I was paying nearly $130 a month. I called them, asked to cancel service if they couldn’t reduce my bill, and with a little negotiating with their retention department, I got the bill dropped to $83.

I get that not everyone will want to launch their own website. I’m offering this last example though to further drive a point.

I spent many years hosting my site with HostMonster. The one or two times my websites were down were brief and forewarned. The thing to know about web hosts is that they’ll give you an incredible deal if you sign up for multiple years, usually three years. When my annual web hosting payment came due at the end of the third year, I wanted to take advantage of the $5 a month promotion being advertised to new customers. The representative agreed they could work something out given I was a long-time client. I secured the discounted rate for three more years. Over the course of three years, instead of paying nearly $300, I payed $180.

At the end of the sixth year, I was distracted and did not negotiate a better renewal rate before my account slipped into temporary suspension. They had the upper hand, so I took my website to InMotion Hosting, where I got another great introductory rate for three years. I paid something like $100. At the end of the introductory period, they were asking me to get back in the pool for $250. The best rate I could negotiate was $225. I decided to take my business to Amazon, and now I pay $42 annually. I have to do more of my own maintenance, but considering I get a dedicated virtual server, it’s a learning curve I was willing to accept for the price difference. Best of all, I am not under a contract.

Does negotiation always work? No. RCN did not serve the area where I later moved. I signed up with Verizon to get FiOS. When my introductory agreement expired, my attempts to wrestle down the monthly bill proved unsuccessful. I threatened to leave them for Comcast. They thought I was bluffing. I followed through on my threat. And that’s really a key point.

You have to be prepared to follow through with your threat to cancel a service. Yes, it might be inconvenient. FM radio is so yesterday, right? But, if push came to shove, satellite radio is an amenity, not a necessity.

Remember, sometimes you can cancel a service and come back in a month as a “new customer.” Sketchy? Yeah, so are their rates.

Finally, there’s no need to be rude with the customer representatives. The more polite you are to the person at the other end of the line, the more likely they are to try to work with you. Vinegar versus honey and all that.

Any other tips you can share with us to help us all be a little more financially independent? Let me know in the comments!