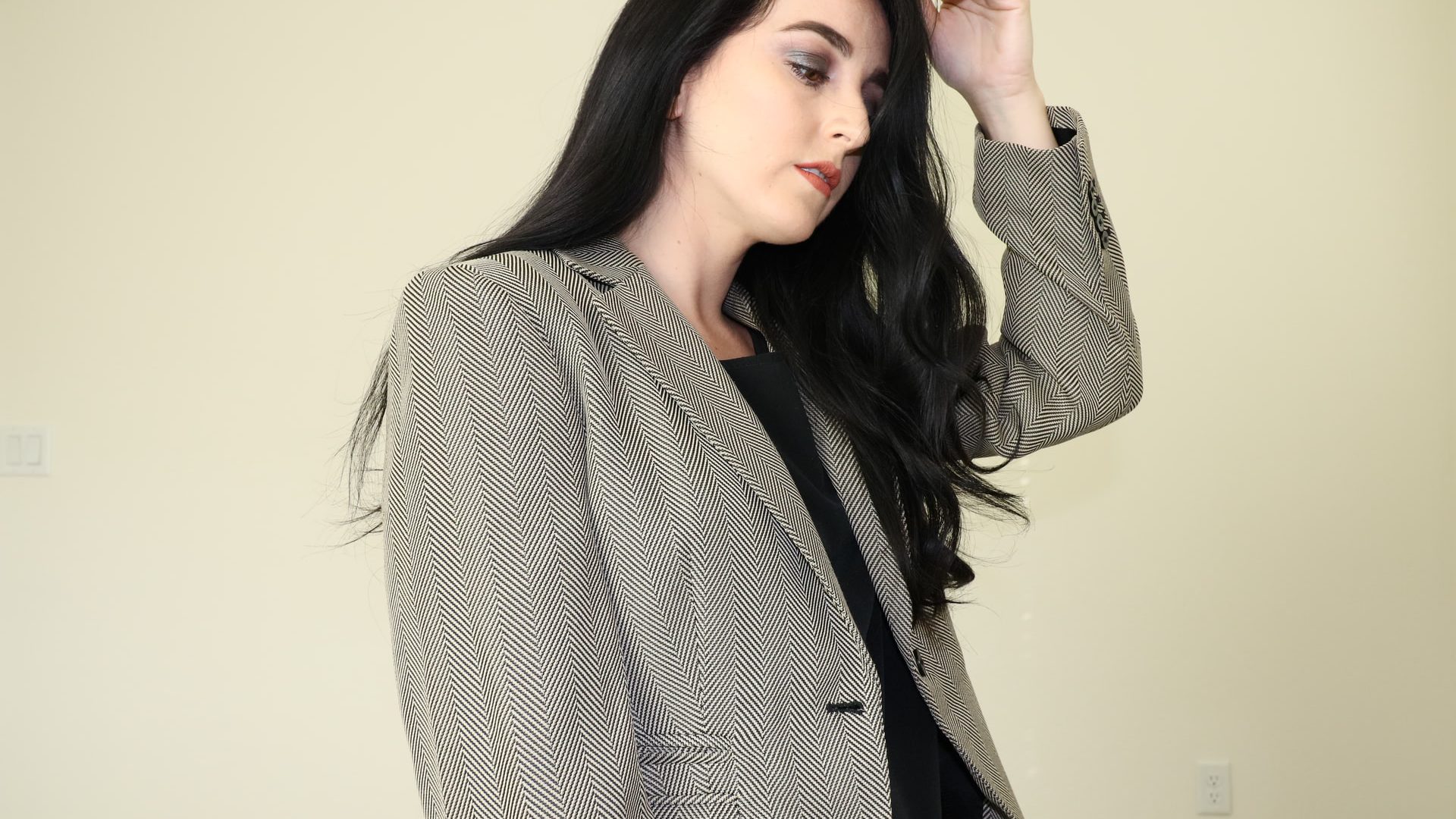 Sometimes I fear for the up and coming generation. There’s a little too much entitlement, not enough accountability, a lot of fragility, and I have to wonder how the combination of characteristics will influence the traditional hiring process. Job vacancies are not infinite. Employers cannot afford to send everyone home with an offer.

It’s entirely possible that at 38, I am already an old curmudgeon. I want you to hang with me for a moment though. You’re used to my views, so I want to spotlight someone else’s thoughts on the subject.

Sam over on the Financial Samurai published an article earlier this year focusing on racial income and wealth gaps. He spent a little time summarizing why real estate is his first investment choice, but then he spoke to the educational disparities that keep minorities from having a fair shot.

It’s a great piece. I encourage you to read it in its entirety, but for the purposes of this article, consider this excerpt:

A lot about getting a job and getting ahead is about who you know. And if there are more people who look like you in power, the easier it will be for you to get ahead. My White tenants all work at high-caliber companies. Once you’ve worked at a place like Facebook, you can easily job hop to a Google, Apple, Palantir and so forth.

The article generated some thought-provoking discussion in the comments. I’m telling you, sometimes the comments are even more entertaining than the articles themselves. That is a not so subtle nudge that you should feel free to use the comments to engage your own discussion here.

But there was one comment that stood out for me. I’m publishing it here with the author’s permission:

There are innumerable reasons someone may not get a job position. Having interviewed a few hundred people for jobs, my overall impression of most (90%+) was they were not prepared, their resume was poor to average (at best) and they showed very little personality during the interview.

There was an article about hiring at the top firms that went something like: Hired for their resume, fired for their personality.

There was never a ‘perfect’ or ‘best’ candidate. What I wanted was someone that was eager to learn, that I thought was teachable and most of all have at least a modicum of modesty and be easy going. No one wants to work with asshats.

Of those few hundred, I had one – ONE that was not hired that contacted me later. First a thank-you card, later a follow-up call asking if I could give them some suggestions on how to improve their interview skills. This lead to another meeting and later, a job offer. Unfortunately for me, they had already accepted a position elsewhere.

When I hear people complain about not getting a position because of ‘insert reason here’, I would ask them:

Do you honestly think that you were the BEST person they interviewed?
Did you have multiple people critique your resume?
Did you do your homework on the company and position before the interview and practice ahead of time?
Did you follow-up afterwards with a hand written thank you card (NOT EMAIL) and ask them for feedback?

If your answer to all of the above isn’t yes, then what do you expect? You didn’t get the job because you did not do the basics and in my opinion, did not EARN it.

After reading Tim’s comment, I’m pretty sure I jumped on my couch and did the happiest of happy dances in celebration of this man’s willingness to lay it out there in such a no nonsense manner. There is a time for comfort and empathy, and there is a time to be honest. I am of the opinion that a little truth is more apt to help us improve than echo chambers that briefly boost our egos but do nothing for our forward momentum. Finding a job can be difficult enough without the artificial safe zone.

Note I did not say “brutal honesty.” There are bullies out there who dress up their mean tendencies and attempt to pass them off as candor. You do not have to be an ass to get your point across.

Far too often I’ve encountered employees with stale personalities. I’m talking about people working in hospitality, retail, and other direct customer interaction positions where one would think outgoing personalities should be a given. Trust me, no customer likes to be made to feel like they’re a bother.

Why should a team welcome you with open arms if they don’t think you would be a great match?

It’s not even about what’s good for the team. Why would you want to be a part of a team where your personality would not mesh? I would hope we’re all interested in a little chemistry. Remember, these are people you’re going to be working with, and reporting to, day in and day out. Don’t you want to set yourself up for success?

Tim’s list of questions was spot on. The question that stood out for me was the last one, the one that asks about going the extra mile.

I confess, I have never followed up an interview with a hand written thank you note. I’ve always sent thank you emails. In a world driven by electronic soundbites, I can see how a hand written note would automatically make you stand out from the crowd. No, I don’t think the note would make or break a hiring decision, but to me, his point speaks more to putting in that extra effort to let the hiring manager know you are genuine about your interest in working for them.

And, if anyone ever asked how they could improve their interview presentation, they would automatically get a boost in my book. Such a question speaks to a person’s desire to improve themselves. It speaks to a willingness to accept constructive feedback. I would feel as though the person could be counted on to be resilient and learn from the inevitable hurdles at any place of employment.

This post is not meant to take away from Sam’s overarching theme. I borrowed a comment from his thread to build upon a series of articles I’ve previously published on resumes, cover letters, and interviews. Sam does a far more elegant job of speaking to the issue of racial inequality in the context of education and employment, but let me conclude with a quotation from his article I feel is applicable to this discussion. I hope that in reading it, you will better understand the importance of leaving it all on the field when it comes to selling yourself during an interview, regardless of race or wealth background.

Do not rely on society to help you. Do not depend on the government to save you. If you adopt this Asian American mentality, I’m confident you will build more wealth than the average person.

What do you think? I look forward to your thoughts in the comments!