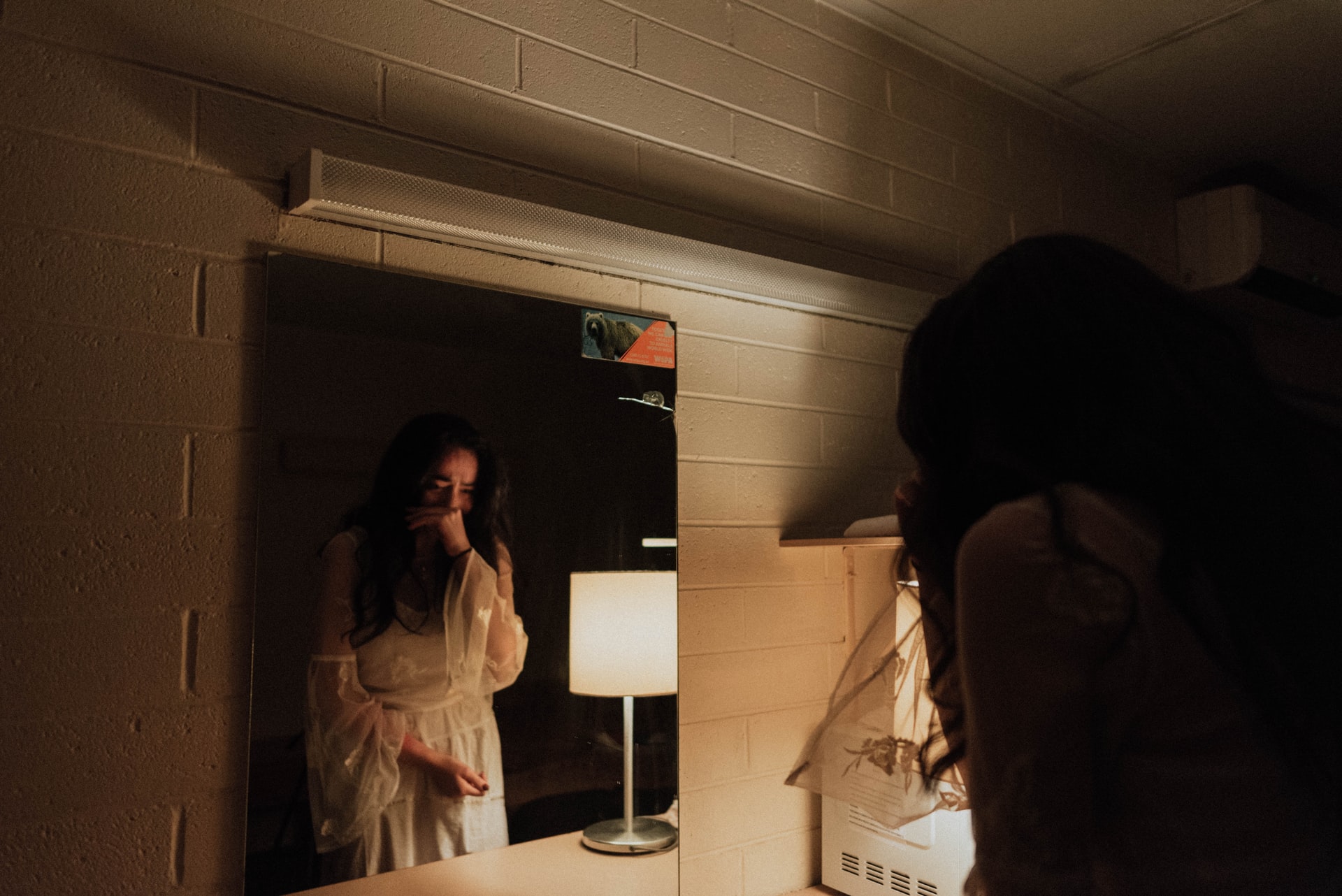 October was National Domestic Violence Awareness Month. I did not learn this until recently, or I would have pushed this post out sooner. I’ll move forward with the publication, because national awareness months should jumpstart dialogues, not restrict discussions to just that timeframe.

Part of what brought the topic to my attention was my recent read of Kyrie McCauley’s book, If These Wings Could Fly. You can read my review here, and you can use my Amazon affiliate link to buy your copy here.

We all know domestic violence occurs. Yet despite the prevalence, sometimes it almost feels like a phenomenon that must happen in another world unless we are personally touched by it, whether through direct interaction or via knowledge of someone we love.

I am no expert on the subject. I want to learn more to be aware of the subtle signs, but I am glad I am not an expert. The subject feels too big, too sad, and I could never do it justice. For now, suffice to say I want to keep my concentration on the subject focused on the young adult audience for whom these blog pages are dedicated. Somehow, I feel as though we may not know the full impact of how domestic violence truly affects young people.

Domestic Violence at a Glance

The Impact on Young Adults

One of the most difficult statistics I left out of the list above was this one: Women between the ages of 18-24 are most commonly abused by an intimate partner.

I say “difficult,” but I do not find it altogether surprising. I don’t know the psychology behind domestic abusers. However, my uneducated guess is that the signs likely exhibit themselves early on, and I feel horrible for the young women who fall victim to the actions of these troubled partners.

To the best of my ability, here is the advice I would give to any young woman who feels she might be a victim. I think of young women first on account of my daughter, though to be fair, the advice could be applicable to any gender, and certainly to any sexual orientation.

First, it is not your fault. Only you know the full details of your circumstances, but no circumstance justifies abusive reactions from the partner who claims to be in love with you.

Second, abuse does not have to be physical for it to be called abuse. Words can be every bit as damaging as fists.

Third, wild tempers are not the only way abuse manifests itself. Isolation is a form of control, and control can be a prime byproduct of an abusive relationship.

Next, we need to be careful with the way we allow popular culture to glorify domestic violence. Like you, I read people’s reactions to Twilight and the way Edward’s behavior could be construed as abusive. When I first heard that observation, I scoffed. Why would anyone take an innocent piece of fiction and make more of it than the author likely intended? But I have since read other titles where the abusive indicators are more prominent, and I would never want any young adult to misinterpret certain characteristics as okay or normal or in any way acceptable. There is a place for erotic fiction, but when couched into the pages of young adult genre, the author has a responsibility to be clear about what is abusive.

Finally, nothing will change until something changes. That is to say, he, or she, will not wake up one day and decide to stop behaving the way they do on their own. Without intervention, they will not change. You taking a more firm stance might help, but I am afraid the perpetrator would blow right past your new boundaries. If you allow this to happen, you will be signaling to the abusive partner that your boundaries are fluid.

A 501(c)(3) not-for-profit organization supported by members, individual donors, corporations, foundations, and government grants, NCVC can help find local victim services counselors for young people in trouble. NCVC is the nation’s leading resource and advocacy organization for crime victims and those who serve them. Since its inception in 1985, NCVC has worked with grassroots organizations and criminal justice agencies throughout the United States serving millions of crime victims.

A service of Love is Respect, this national, 24-hour resource is specifically designed for teens and young adults. The Helpline is accessible by phone or online chat and offers real-time, one-on-one support from peer advocates trained to offer support, information, and advocacy to those involved in dating abuse relationships as well as concerned friends, parents, teachers, clergy, law enforcement, and service providers.

The following may also be of benefit:

Amy’s finger was so swollen that she couldn’t get her ring off. She didn’t think her finger was broken because she could still bend it. It had been a week since her dad shoved her into the wall, but her finger still hurt a lot.

Amy hated the way her dad called her names and accused her of all sorts of things she didn’t do, especially after he had been drinking. It was the worst feeling and she just kept hoping he would stop. Read more.

How to Get Out of an Abusive Relationship

Why doesn’t she just leave? It’s the question many people ask when they learn that a woman is suffering battery and abuse. But if you are in an abusive relationship, you know that it’s not that simple. Ending a significant relationship is never easy. It’s even harder when you’ve been isolated from your family and friends, psychologically beaten down, financially controlled, and physically threatened.

If you’re trying to decide whether to stay or leave, you may be feeling confused, uncertain, frightened, and torn. Maybe you’re still hoping that your situation will change or you’re afraid of how your partner will react if he discovers that you’re trying to leave. One moment, you may desperately want to get away, and the next, you may want to hang on to the relationship. Maybe you even blame yourself for the abuse or feel weak and embarrassed because you’ve stuck around in spite of it. Don’t be trapped by confusion, guilt, or self-blame. The only thing that matters is your safety. Read more.

Earlier this week I received an email from a teens program whose students were discussing domestic violence and mental health. The students were asked to research the topic, and two of the students, Addie and Danny, came across this blog post. Even better, their excellent research skills uncovered another great article talking about domestic violence, this one from the perspective of a defense attorney.

Thank you so much to Addie and Danny for adding to the list of resources that could help someone in desperate need. And, thank you to Ms. Anna Jones for giving of her time and being an awesome mentor to some incredible kids!

Volumes could likely be written on the subject in a far more elegant manner. Still, I hope my contribution is of some benefit to someone in need. This is a subject we will likely come back and revisit in future posts. It’s a subject we need to keep talking about, because I fear too many cases could be going unreported. We need to stop normalizing the issue.

Let me close with this quotation from Lundy Bancroft:

“The scars from mental cruelty can be as deep and long-lasting as wounds from punches or slaps but are often not as obvious. In fact, even among women who have experienced violence from a partner, half or more report that the man’s emotional abuse is what is causing them the greatest harm.”

If you are interested in reading the book from which that came, follow the affiliate link below to get your copy.

What are your thoughts? Have you, or someone you know, ever experienced domestic abuse? What advice would you share?